On the first anniversary of APS Attack, ISPR releases another video to pay tribute to the young martyrs. The song is a sequel of the song “Bara Dushman Bana Phirta Hai” which was released an year ago. Now titled as “Mujhay Dushman Ke Bachon ko Parhaana Hai” 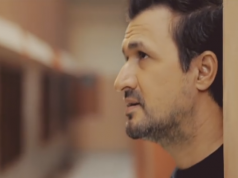 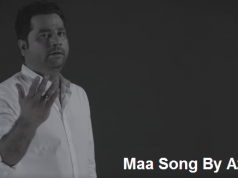 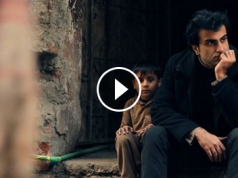 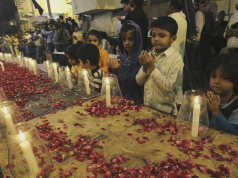 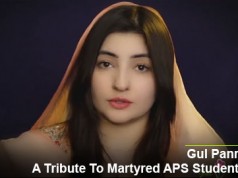