” if i do it I will looking forward for meaty character until then I am very happy working here in Pakistan. I don’t want to cross border just for the sake of being there” said Urwa.

Urwa Hocane at only 23-year-old is fast becoming the most talked about acting sensation in Pakistani Cinema not only for her drop-dead gorgeous looks and 100 watt mega-smile but also for her impressive acting mettle, confidence and supreme sense of style seen on myriad Red Carpets.

Urwa made her feature film debut in Nabeel’s ‘Na Maloom Afraad’ opposite Fahad Mustafa where her performance and screen presence were highly appreciated, the film itself receiving a ‘Recognition Award’ at the Servis 3rd Hum Awards 2015 in Dubai. 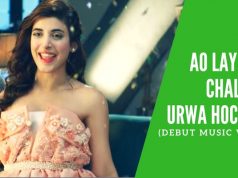 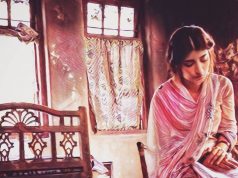 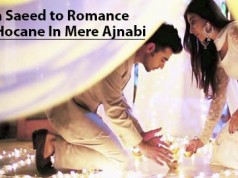 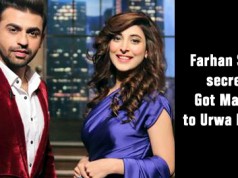