Digitally Powered by One Digital Entertainment

You could be whatever you want,
As long as you don’t hurt nobody in return,
Always stay grounded & know where you came from,
Then everything’s bless you’ve got nothing to be afraid of,
This world takes more than it gives ya,
Pointing your failures out like a splinter,
Be strong when it all starts to hit ya,
Live like a king & let everybody rinse ya,
Don’t be chasing the money or the cars,
Whatever’s in your kismat’s been written in the stars,
Rich or broke it don’t matter what you are,
As long as your Imaan is alive in your heart,
Be grateful for every little that you get,
Listen to your heart more times than your head,
Don’t be giving up before you even tried,
Celebrate life & live before you die.

When I was 17 I thought I had made it,
Coz one of my songs hit the radio playlist,
Back then i started acting all famous,
My future looked bright but my ego came in,
I became TaZzZ, Tanveer just faded,
I became ever so complacent,
5 years I was living in regret,
Then I got a second chance & I thanked Allah for it,
Transformed now the visions all clear,
The man in the mirror’s got nothing to fear,
I can taste success in the air,
When you feel that your hope is lost it reappears,
Don’t make the same mistakes I did,
I weathered the storm I survived it,
It all changed when I heard the Azaan,
That’s the reason why I named you Ayaan. 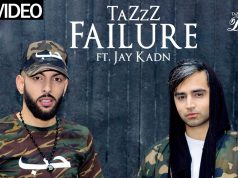 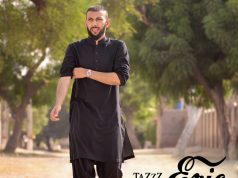 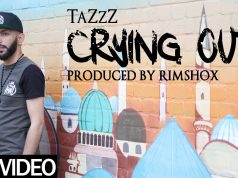 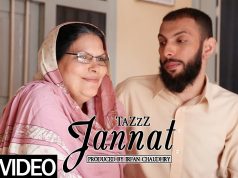