Plot Outline
At times life could be very cruel. Sometimes it takes a turn for worst so abruptly that the person doesn’t even have the time to stabilize.

For Hina Alvi (AYEZA KHAN) existence is about fun, party and festivity. She is the only daughter of Basit Alvi, despite his efforts to protect his daughter from the bad companionships and habits Hina falls as an easy prey and follows the path for all the wrong reason. Basit is dispersed and feels isolated as he is unaware of the fact that the person spoiling his daughter is none other than his own wife and Hina’s mother SANIA BEGUM.

On the other hand there is Ujala (Alizey Rasool) for her life is nothing but a struggle for survival and on daily basis. Her father Sultan Ahmed once a famous comedian is now suffering from lungs cancer and is bed ridden for quite some time.

Ujala is forced to live with her relatives as their financial condition is nothing less than a disaster.
The narrative proceeds and Basit Alvi comes in Ujala’s life as a savior and takes full responsibility of her education and her father’s treatment.

At this time Hina feels neglected and is jealous of Ujala and her family. This rivalry isn’t one sided even Ujala who is already mad at her luck, is holding a grudge against Hina as Hina never misses a chance to humiliate Ujala and blames her for using her father and his wealth.

What does the future holds for Hina and Ujala. Would Hina ever be able to lead a simple life as per her father’s wishes and would Ujala start looking at life in a positive way? 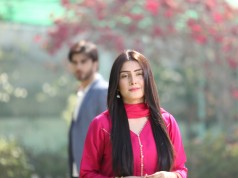 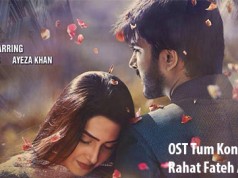 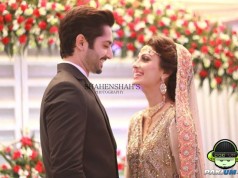 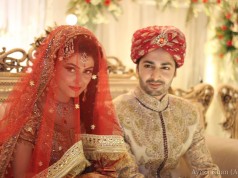 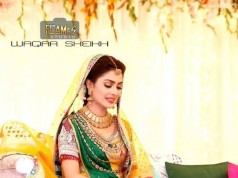 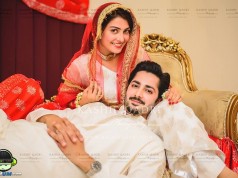