Here is the Janissaries EP, a preview to upcoming full length album of D/A Mehod. The EP contains the track Janissaries – the first single from the album, Cover of Katatonia’s Brave, and a live performance of track Alvida, also from the album. It is available for purchase

To honour the victims of the tragedy in Peshawar last week, we will donate all of proceeds from the first three months of release to charities supporting children’s education in Pakistan – The D/A Method

The D/A Method is a progressive rock band from Pakistan. With its members having spent significant portions of their lives in both Pakistan and the West, the band combines influences from classic rock, grunge, and metal to create their unique sound. 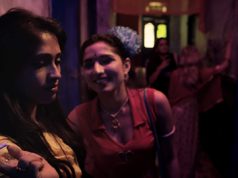 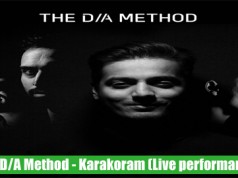 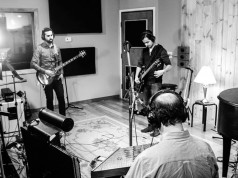 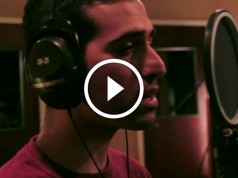 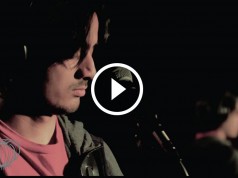