Previously the founding member of a short lived pop-rock Paki band “Aanch””-Shah Aasim is known to few and unknown to most, However in 2014 he is coming out with his first solo single “K-Tanha”.
Being inspired by Gloom and stoner hard rock/metal genre of music, Aasim holds great regard for the 90’s and early 2k’s Pakistani rock music scene and the same influence can be found in his music.
His first track K-Tanha is both lyrically and Musically innovative and aggressive. A hardcore fan and follower of rap-core, grind-core, doom and alternative rock genre , Aasim try and implement the same flavor in his Music.
Rest should be seen and decided once the full track is out with the Video which will be featuring Pakistani Super Model Rubya Chaudhry.
However the teaser is already here and circulating around various web based mediums.

K-Tanha is a song written in the darkest hours of the my life itself, there are times in everyone’s life when there is too much to face and all you want to do is to take some time out and find yourself.
K-Tanha itself is A pledge, A pray, A wish, A hope, A regret, A yearn, A Curse, Moreover it’s a self-indulged cry which can be applied or related to almost every aspect of life.-Shah Aasim 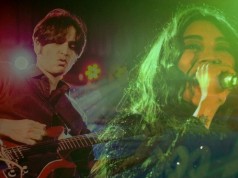 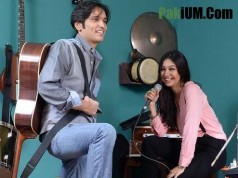 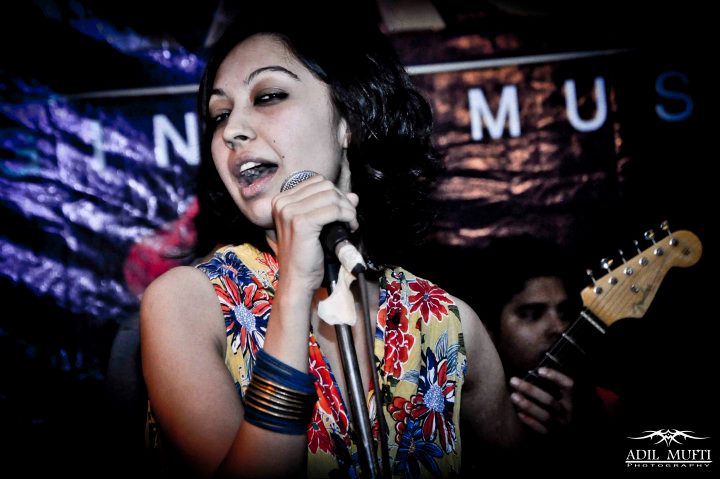