Haider Hashimi, a well known guitarist and the band member of Aaroh, passed away yesterday night at around 11 PM. He was diagnosed with brain tumour last month and was admitted to a hospital for the treatment.

In his career, Hashmi played as a session player for various mainstream artists including Ali Azmat and Atif Aslam. He joined Aaroh the band after its founding member and lead guitarist Nabeel Nihal Chishti left the band. Before he was diagnosed, he was busy completing various projects including some songs of Ali Azmat and the second album of Roxen The band.

He left behind three young children and a wife. 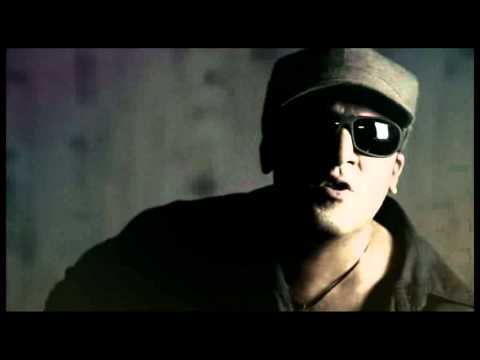