After the super success of Awaam feat Mooroo, Brother of Meesha Shafi – Faris Shafi – is back with another highly offensive explicit song “Muskura”. The song and music video targets the religious extremism and “mullahs” quite openly.

Watch now the full music video  and don’t forget to share your comments below: 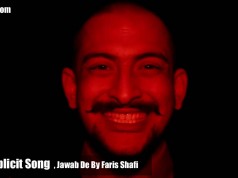 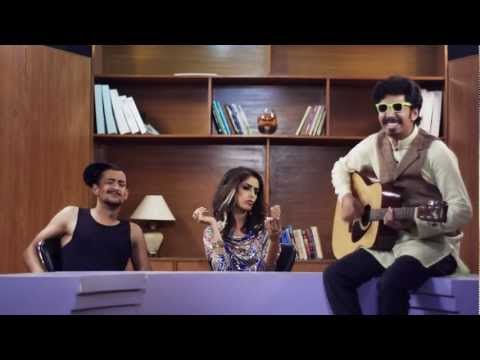 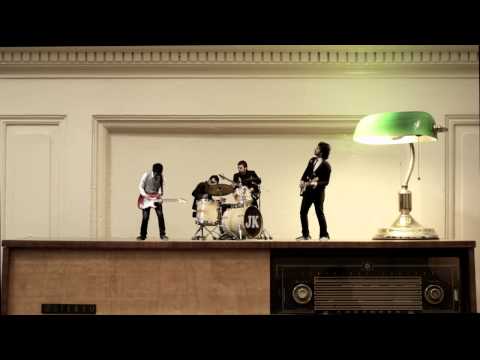