Karachi, March 12, 2014 – PR: Globally recognized Pakistani entertainment network, HUM Network Ltd, launched HUM Europe transmission in the United Kingdom yesterday, on March 10, 2014. According to the press release issued by the PR dept. of the network, UK viewers can now watch HUM Europe at British Sky Broadcasting (BSkyB) on Channel 859.  HUM aims to establish the brand as a household name in the UK region as well, providing quality entertainment to the subcontinent community in Europe.

According to the viewership trends in the region there is huge potential for South Asian channels in the UK, and since the content at HUM has a wide following of international viewers, the management is confident that it will become highly popular in this region as well. HUM Network has been known for its endeavours in airing dramas on various thought-provoking issues and its determination to portray a positive image of Pakistan.

It may be recalled that from its inception HUM Network has produced quality entertainment that has played a pivotal role in bringing back a large segment of viewers that were lost to international channels.

HUM Network’s parent channel, HUM, has produced several award-winning and globally recognized dramas that have put the Pakistani drama industry on the world map, and have been dubbed in various languages. The first international beam of HUM was launched in the North American region through its dedicated channel HUM WORLD. HUM was also launched in the Middle East and North African region via its beam HUM MENA.

The network expanded and pioneered to include Masala, the first 24-hour cooking channel in all of South Asia, to cater the needs of viewers who enjoy cooking. Masala is a massive hit and is still a market leader in its genre.

HUM Network has also played a key role in supporting the fashion Industry with its dedicated fashion and lifestyle brand, Style360, which organizes all major fashion events taking place in the country, including Pantene Bridal Couture Week. It has also recently launched a third channel, HUM Sitaray which boasts of sitcoms, reality shows, game shows and fashion shows.

Sharing her thoughts on the launch of HUM Europe the president of HUM Network, Sultana Siddiqui said “HUM Europe is our service to the Pakistani community across Europe, providing them quality family entertainment. The Network is optimistic that in the upcoming years HUM will become the most sought-after channel among Urdu speaking viewers globally.” 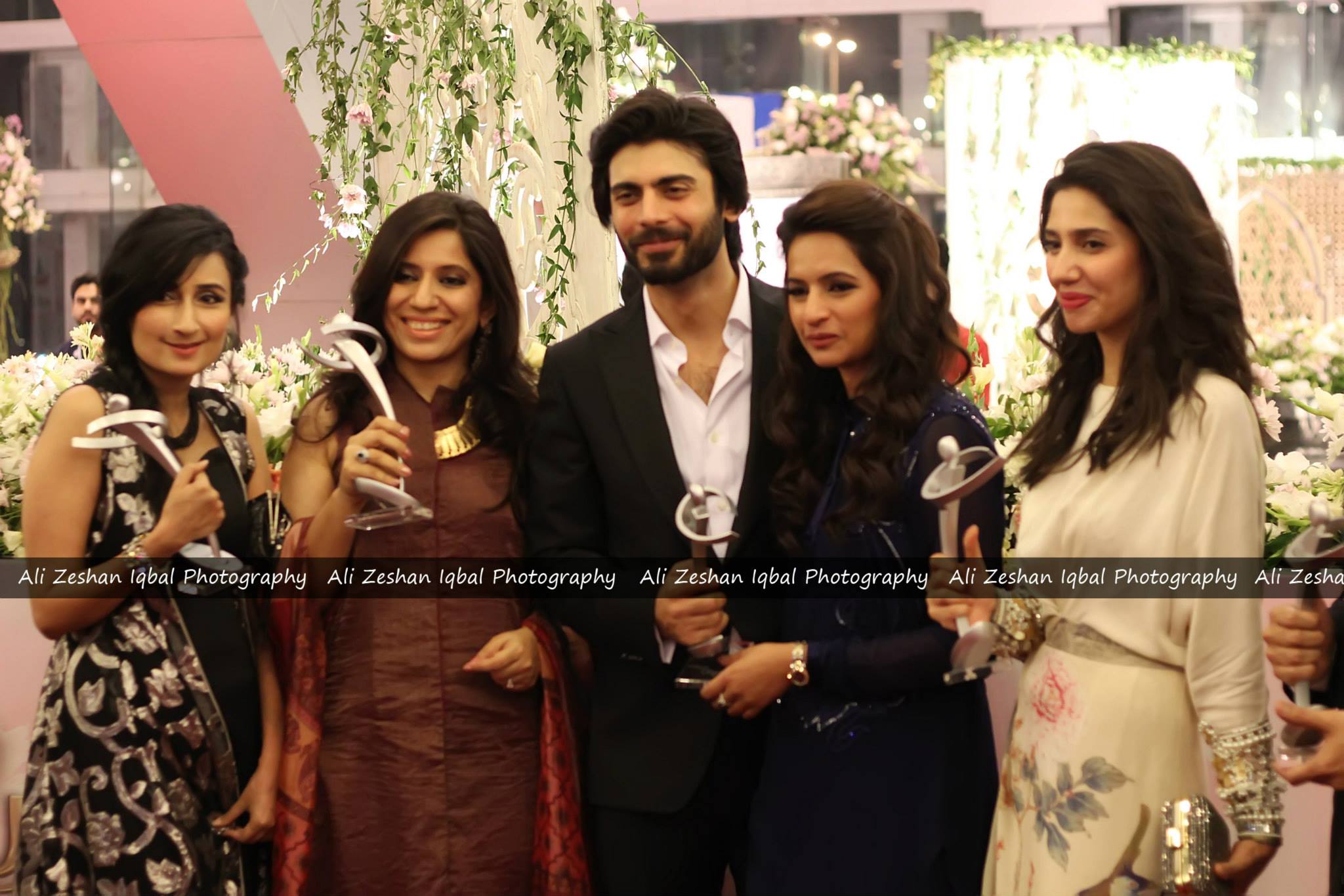