The Band was formed back in 2007, Initially under the name of “‘The RoCkeRz”. The tenure continued… The band started performing & entertaining audience with live music. The craze of The RoCkeRz went viral with time and grew bigger with each and every performance in different corners of Riyadh City. The RoCkeRz were the only band among many others to be awarded Best Band in Riyadh based on public voting held in 2010.
The list of the accomplishments continued, the public demand remained constant and thereafter “The RoCkeRz” is now transformed and officially launched on the international scene as “IBTIDAA” 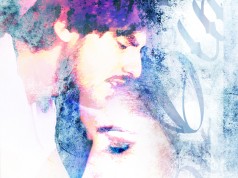