Jalaibee is a feature film set to release in 2014

Yasir Jaswal, under the production label, REDRUM Films in association with Jaswal Films and Sarmad Films is directing a first of its kind feature film of Pakistan known as “Jalaibee”.

‘Jalaibee’ is the intertwined stories of numerous relatable characters that are all struggling with their problems and means of dealing with them, and somehow connect on a unifying level.

Jalaibee is the first ever Pakistani film to be shot on the state-of-the-art ARRI Alexa HD camera; the same camera that was used to shoot recent blockbusters like Gravity, Skyfall, and Ironman 3.

Jaswal focuses on enticing the audiences with stylized eye-pleasing visuals, powerful sound design, engaging dialogue and great contemporary music. With Yasir Jaswal’s musical background, audiences can expect ‘Jalaibee’ to be accompanied by a brilliant contemporary soundtrack that features about 10 tracks from artists such as Qayyas, Uzair Jaswal and Humaira Arshad to name a few.

‘Jalaibee’ is rumored to release in summer of 2014 and will not only play in all major cinemas across Pakistan but the producers are also in talks with international distributors for a simultaneous international release in the US, UK and UAE.

A film by Yasir M Jaswal 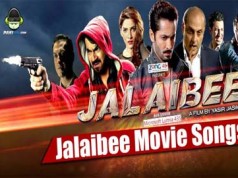 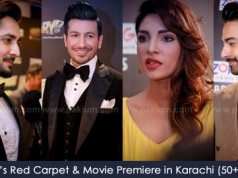 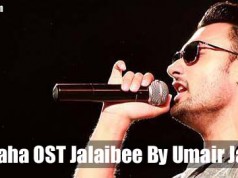 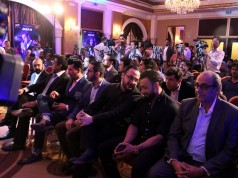 Team Jalaibee Meets the Press in Karachi (Pictures and Videos) 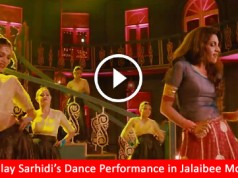 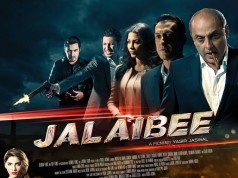