The Rapper, Arbaz Khan, who claims to be Pakistan’s youngest rapper will now be featuring with the model of his double age, Mathira, who is also known for her notorious and bold stunts.

Quite recently, Khan made his debut with the song and music video of “12 Saal Ka Larka”.

We have yet to see his new music video as it is scheduled to release on 1st January 2014 and for now only a small “Teasing” promo is released. 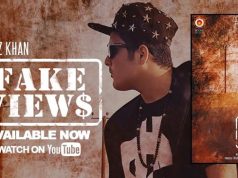 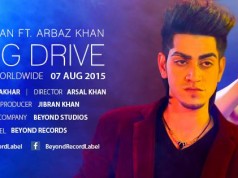 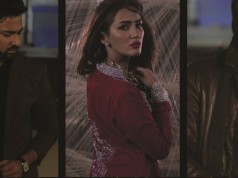 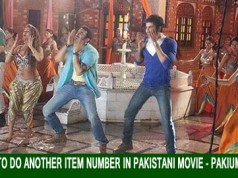 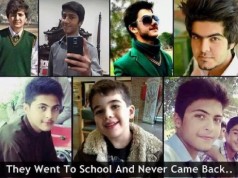 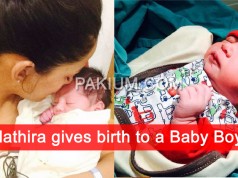