Asif Sinan is a quintessential “World Musician” who has been able to bring together the genres of Jazz, Indian Classical and Sufi Music. He has also gained recognition for making his guitar sound like a sitar.

Sinan has has also collaborated with numerous international artists from Germany, USA and India such as Ari Roland Jazz Quartet, Stooges Brass Band, Mike Del Ferro, Rez Abbasi, Kailash Kher and Dr. Peter Weniger amongst many others. He is also the first Pakistani artist to be invited to perform at the German Music Festival 2013 attended by 150,000 people!

Sinan is increasingly being chosen and invited to represent Pakistan’s music on the international stage for he understands the music of both East and West and is also a superb live performer, composer and arranger. 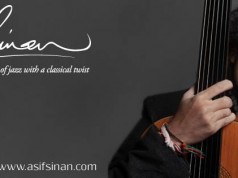 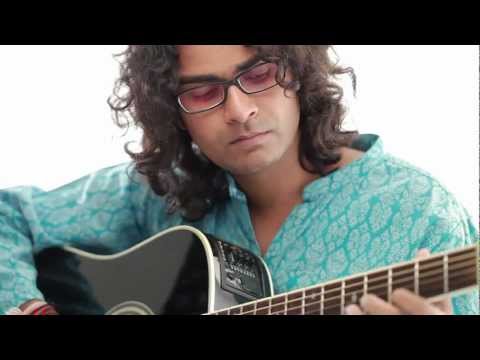 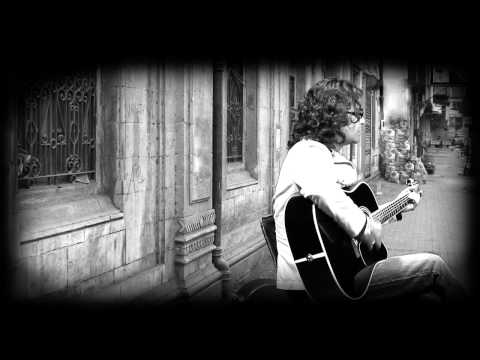