Bilal Lashari, the director of Pakistan’s highest grossing movie Waar, has finally revealed his next project which is actually a remake of Lollywood’s Classic movie Maula Jatt.

While talking to Express Tribune, Lashari told, “This will be my take on Gandasa films which are blamed for the death of Lollywood. I think the Gandasa genre was a missed opportunity for Pakistani cinema, and what better choice to utilise it then by paying homage to the cult classic Maula Jatt.”

According to the director, the new version of Maula Jatt has already been in its pre production phase for last seven months. Surprisingly, the remake of Maula Jatt is also having a budget of millions of dollars which will ensure the production is high notch and as good as his previous movie Waar. Furthermore, he told that the film will be co-produced by an American production house, the name of which can’t be revealed right now.

Expressing his vision of the new project, Lashari said, “My version of Maula Jatt will be a visual epic, with less dialogue and many captivating moments. It will be a dark but stylised take on Pakistan’s original film genre.”

The remake of Maula Jatt will be made in Punjabi language and the rights for the same have already been acquired. Currently, Bilal Lashari is looking for fresh faces and actors from Pakistan while the option of having some Bollywood stars is also on the table.

We wish him best of luck for his new venture and even though it looks riskier but we have complete faith on the capabilities of this talented director.

Way to go Bilal! Make us proud once again 🙂 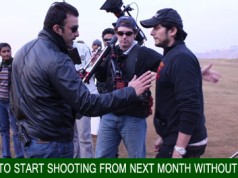 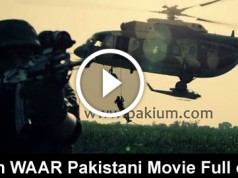 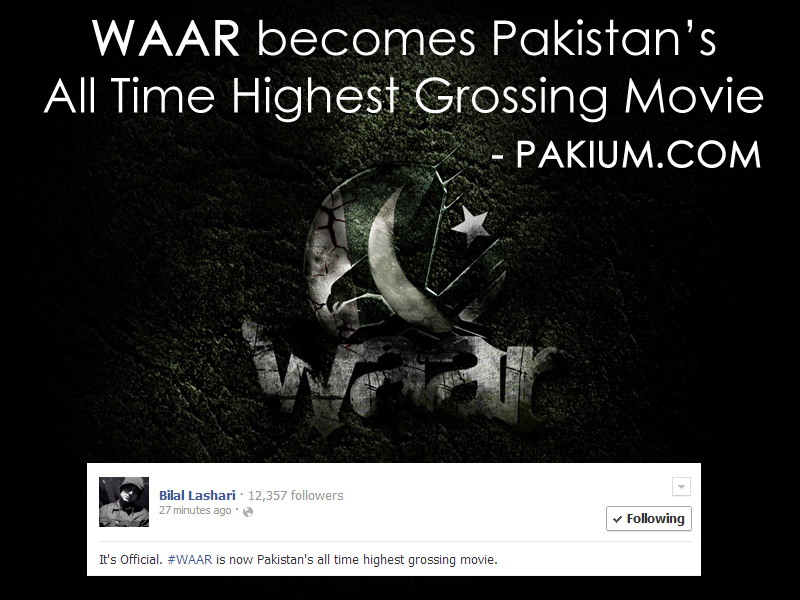