From the album ‘Ismail ka Urdu Sheher,’ which has been inspired from the novella of the same name, and written by Zohaib Kazi. This song is an adaptation of chapter ‘Mehr-un-Nisa has fallen in love.’

Mehrunisa has fallen in love from qasim naeem on Vimeo. 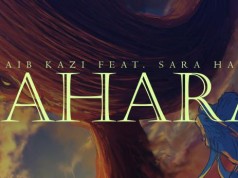 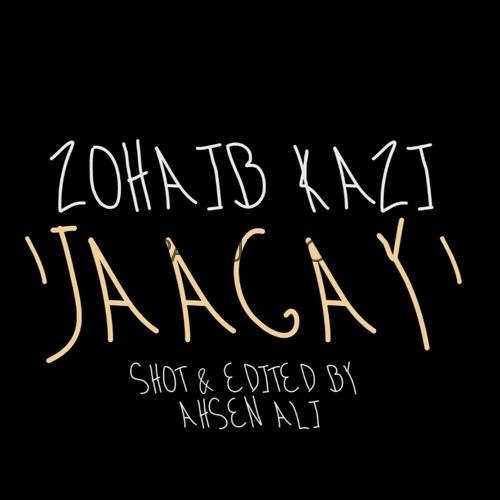 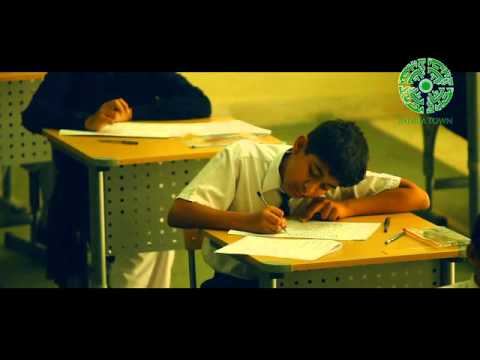