Hussain Ali Shah Picked up the guitar at 15 inspired by melodic death metal, it wan’nt long before he joined an underground death metal band, as the lead guitarist called Paranoid. 2 years later, Hussain started persuing music as a vocalist. Today, Hussain records and produces cover songs from his home and is writing his own music which should be out there soon enough! 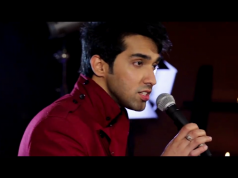 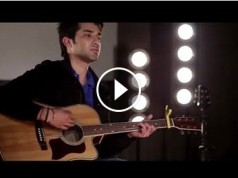 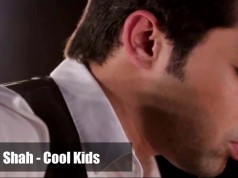 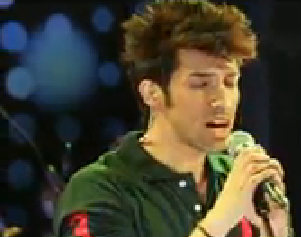