Goher Mumtaz is all set to appear in his next drama serial ‘Cookie’ written by Umaira Ahmed.

Goher Mumtaz, who started his career as a guitarist of Jal band, recently stated on his Facebook profile that he’s shooting for his next drama serial called “Cookie”. His status is as follows:

Goher Mumtaz is being seen in drama serial ‘Tanhai’ with Ayesha Omer, Sohai Ali Abro and Azfar Rehman these days. Besides this, he has also worked in drama ‘Country Love’ on A-TV. Saba Qamar will be seen in lead along with Goher in ‘Cookie’. This will be their first venture together. Apart from this, Cookie will be Goher’s first drama ever written by Umera Ahmed so it might turn out to be lucky for him as every drama written by Umera Ahmed grabs good audience. Meri Zaat Zarra-e-Benishan, Uraan, Shehr-e-Zaat, Maat, Mirat Ul Uroos and Zindagi Gulzar Hai are the best examples of her popular tv serials. 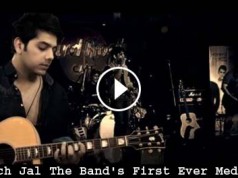 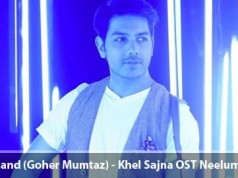 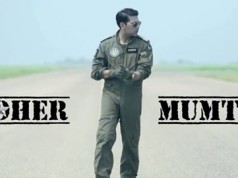 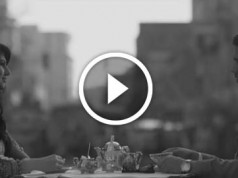