Latest Bollywood movie, Raanjhanaa which was scheduled to release today, ultimately got banned in Pakistan.

The reason for the ban is the plot of the movie in which a Muslim girl marries a Hindu guy. The actual source of the news is still not known; however at the official page of Apniisp.com, it was posted:

The title track of the movie was sung by Shiraz Uppal and the movie was expected to be released today in Pakistan, but a recent news came up and it is now observed that Pakistani Cinemas are playing it as the movie got banned by the Censor Board of Pakistan. Recently, we were hearing that ‘Bhaag Milkha Bhaag’ also got banned but the director explained that the news was not correct.

So, let’s wait for the final decision of Pakistan’s censor board and hope the ban gets lifted soon. 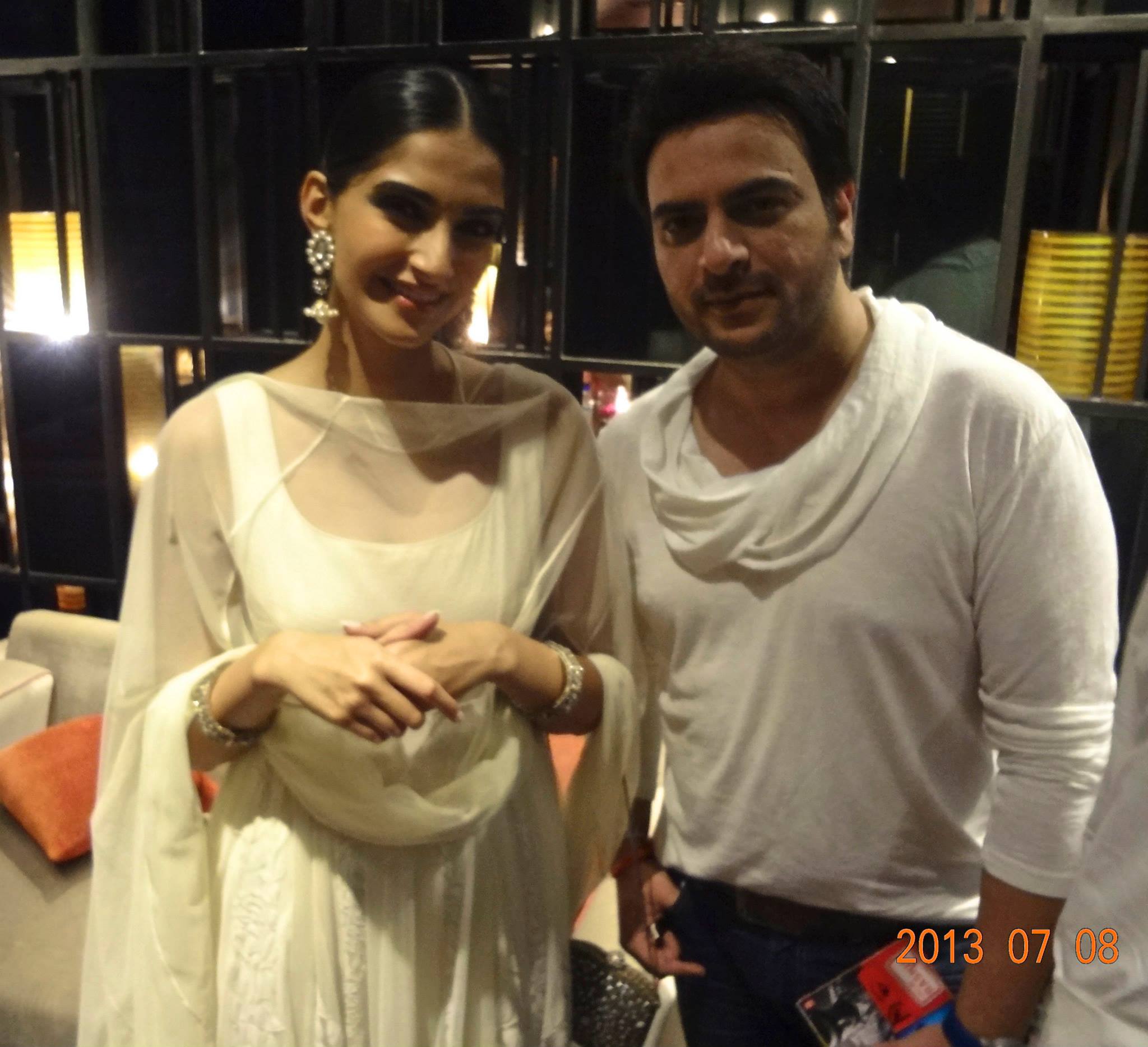