Fans of the Pakistani music industry received a severe blow to their hearts in 1998 – the year when the country’s dominant pop band Vital Signs decided to call it a day as a band. Salman Ahmed joined the sufi-rock band Junoon. Nusrat Hussain became a pilot for Pakistan International Airlines. Shahzad Hasan focused on music production. Most notably, lead vocalist Junaid Jamshed went sol and later renounced his career as a musician.

After 14 years, the unlikely duo of Salman and Junaid joined forces at the Islamic Society of North America Convention in Washington, DC and sang the songs ‘Dil Dil Pakistan’ and ‘Jazba Junoon’; opening the possibility for a Vital Signs reunion. The expectations fulfilled when the four music pioneers revealed to be working on the song ‘Naya Pakistan’.

In a recent BBC interview, Salman revealed about what lead to the song’s inception. During his recent Pakistani visit, he woke up from his sleep and all he heard was ‘Insha’Allah Insa’Allah’. Taking advantage of the event, Salman quickly wrote a melody to it and showed it to Shahzad. The duo started to work on the song while Nusrat flew from Qatar to join the fun and same for Junaid. Though the latter renounced music, Salman convinced the legend to sing with the condition that no musical instrumentation is used during his vocals.

With the aim of motivational and constructive effort, Vital Signs have released ‘Naya Pakistan’ and is becoming a much needed patriotic change in the music industry. 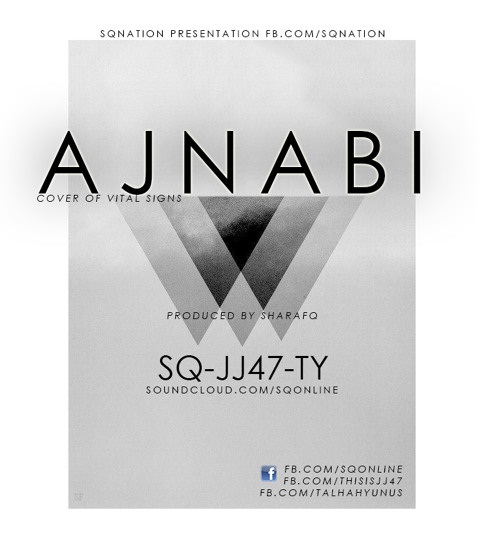 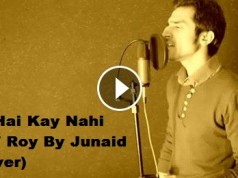