Hamza Malik, an upcoming new singer, recently came up with his new song titled as Soneyaa . Reportedly the song was a hybrid of a song ‘Tere Bin’ – originally composed by one of Pakistan’s leading music icon Uzair Jaswal – and the song “Tune Mere Jana” – that was sung by Indian musician Rohan Rathore.

Soon after the release of Soneyaa, the song became favorite of many but later it was recognised by the public, who then marked this so called official Soneeya sound track as cover track of Tere Bin and Tune Mere Jana.

Soon after the video got aired on TV channels, Uzair Jaswal took notice of it and reported the channel authorities that it was copyright violation of his original track “Tere Bin”. Hamza Malik then stood against this controversial move, and added some words in favour of his song,

“For all those people that think I claim ‘tere bin’ and ‘Emptiness’ as my own songs, I would like to clarify like i did before starting this project that Soneyaa is a medley of these two songs along with my own additions. *I do not claim these two songs as my own* Thank You for all your love and support!”

Hamza then tried to clear the facts and added,”Due to copyright issues – The last lyric of Soneyaa will have to be changed, however the video will remain the same – Stay tuned for the updated and better version of Soneyaa. Thank you for the heartwarming response to our song *Soneyaa* .”

As per our information, Pakistani music channels had stopped airing the music video for a while, but then later played again. The video of Soneyaa is still airing on some Pakistani channels.

Let us know your thoughts about this Hamza Vs. Uzair fight in the comment section below. 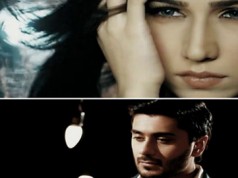 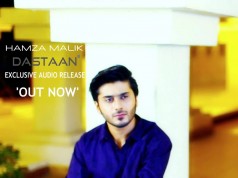 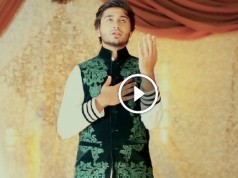 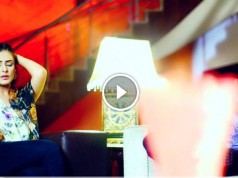