Well, it’s that time again, AAG is about to release a new track in the next few days. For those of you who don’t know, AAG  is a Lahore based band formed in 2005 by the brothers, Haroon and Usman Sheikh. They are regarded as one of the most talented acts coming out of Pakistan by not only fans and critics but by big names within the industry such as Ali Azmat, Salman Ahmad, Brian O’Connell, Faraz Anwar and Shahzad Hameed.

Since the release of their self titled track in October 2009, the band has come out with 4 other original tracks that have garnered them a strong and dedicated following. AAG has created a lot of buzz with their rock version of Bewafa by Imran Khan for the BBC and were hailed by critics as one of the standout musicians on the Junoon 20th Anniversary album with their rendition of Mitti.

More recently, there have been rumors circulating that they may have been an unaired act on the last season of Coke Studio. There are also signs that they may be one of the bands on the upcoming Pepsi Smash. Pakium reported some of the clues about this being a possibility back in November when the show was being shot. For now, they are getting ready to release their latest track named Janay Tu.

As someone who was allowed a sneak peak at this track I must say that this is easily one of my favorite AAG songs. We have come to expect a lot from AAG and they do not disappoint with this upbeat track. Their versatile yet distinct sound has carved them a place within the industry with little direct competition. One of the best bands you haven’t heard enough of. So let’s remedy that. Here is an audio promo to give us a taste of what’s to come and its nothing but delicious. 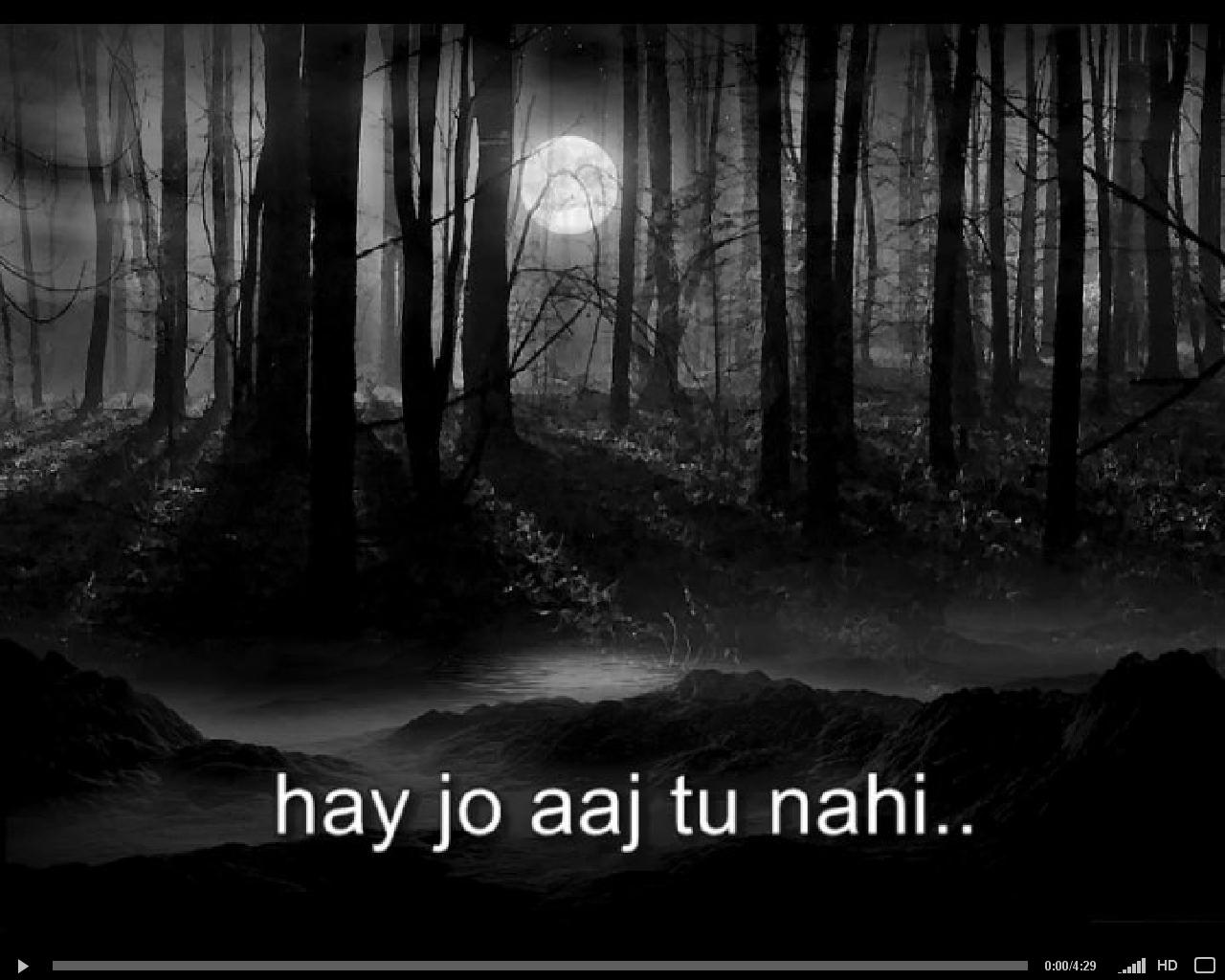 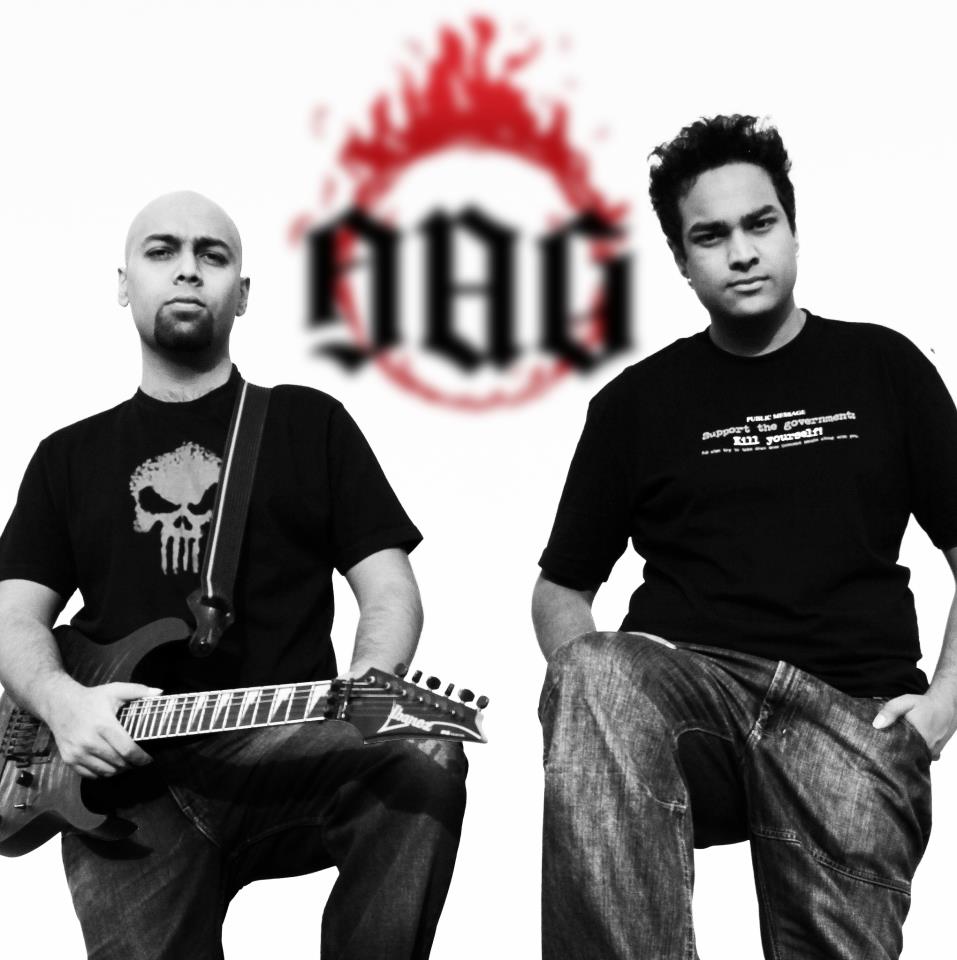 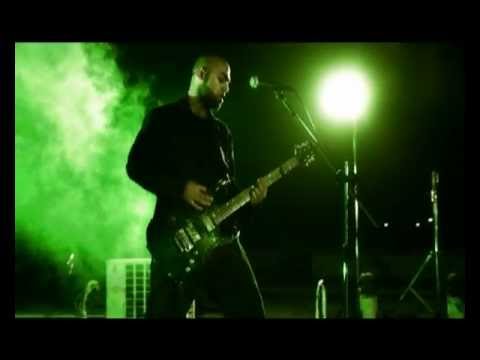 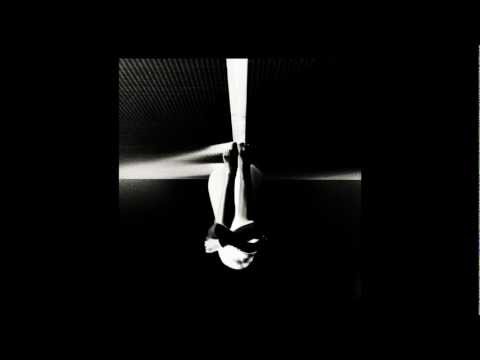