As we reported earlier, Mustafa Zahid may join Call Band as lead vocalist, this finally came true recently when Call The Band performed in a concert at Risalpur. The event held in PAF Academy Risalpur didn’t witness Call Band’s ex lead vocalist Junaid Khan(who is now turned into an actor and solo singer) but rather the front man of another Lahore based Pop/Rock Band Roxen.

Mustufa Zahid aka Musti sung the songs of Call Band in the concert at Risalpur. This leads us to believe that Junaid Khan has certainly left the band and Call Band may permanently hire the services of Mustufa Zahid as lead vocalist. But then we fear, what would happen to RoXen Band ? Even though its mostly a one man show band, consistent mainly because of the charisma of Mustufa Zahid. but then What would be the future of its other band members?
Also, Sultan the bassist is missing in the picture which forces us to say that Call Band too has become totally dependant on Xulfi. What are your views on this new development ?

Do you want to see Call OR Roxen in action? or both the bands should remain alive ? 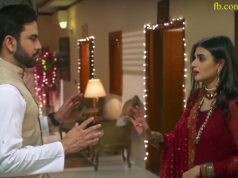 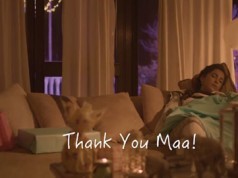 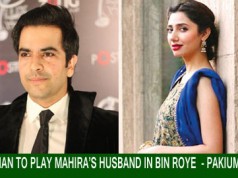 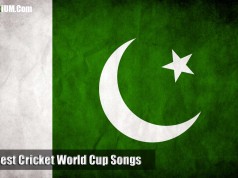