Surely a news that will delight the Pakistani cricket team fans to the fullest. In 2010, it was Shoaib Malik and Sania Mirza hitting the minds of every Pakistani cricket fan and now, its Umar Akmal’s turn to be in the spotlight. Right-handed batsman Umar Akmal is all set to marry the daughter of former Pakistani cricket team player, leg spin bowler Abdul Qadir. Both the cricketers are bonafied professionals in their own right and in a few months, the two are going to be closer than ever when it comes to family values.

Umar Akmal is the youngest brother of Adnan and Kamran Akmal (both wicket-keepers) and Abdul Qadir has made quite a reputation of being a fantastic leg spinner. Umar Akmal first laid eyes on Abdul Qadir’s daughter in her brother’s wedding function and that was the beginning of something special between the two.

The couple has already been engaged and the wedding is expected to take place very soon. On a related note, the wedding ceremony of Abdul Qadir’s son Salman Qadir took place earlier this year in the month of February and many fellow cricketers attended the grand event; including his would-be son-in-law, Umar Akmal.

Below is one photo of Umar Akmal, taken on his engagement with father-in-law Abdul Qadir:

Updated 12 April 2014: Umar Akmal finally got married to Abdul Qadir’s daughter. The Nikaah Ceremony was held in a Masjid in Dharampura, Lahore. The Valima ceremony is to be held now on 17th April 2014.

Watch below the latest photos of the newly wedded couple: 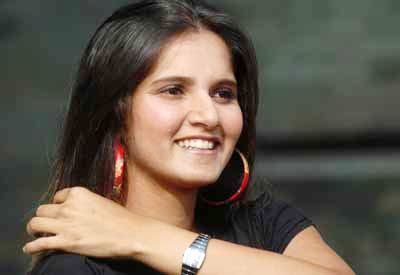 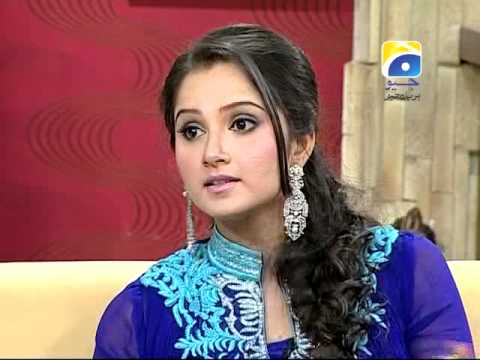