She is back and definitely took her time at it. President of Hum Television channel, Sultana Siddiqui (better known as Sultana Apa in the Pakistani entertainment industry and its fans) is back in the director business after eleven long years. Recently, in a press conference at her television station headquarters in Karachi, the president admitted that she is coming back but for a very special reason: Umera Ahmad.

Umera Ahmad’s novel ‘Zindagi Gulzar Hai’ is going to be adapted in a movie with Fawad Afzal Khan and Sanam Saeed taking the male and female role, respectively. “I have re-entered the realm of direction after 11 years,” says the enthusiastic Sultana Apa. She adds, “It’s just a promise that I have fulfilled to Umera Ahmad. She wanted me to direct one of her plays.”

Regarding the story of her upcoming project, she has revealed, “This is a story that revolves around a fact and a reality that we humans don’t thank God enough for His limitless blessings. We have highlighted this in the play, for this is a reality we need to project.” A lot has changed in a decade as Sultana throws a light on it stating, “Eleven years have gone by and times have really changed. Technology wise I have always been on a fast pace route, but today artists are too busy and they don’t have time. No rehearsals can ever take place like they used to in the good old days of PTV. People want to submit their work in one-go. I had never done that before but that’s what I am doing now.” 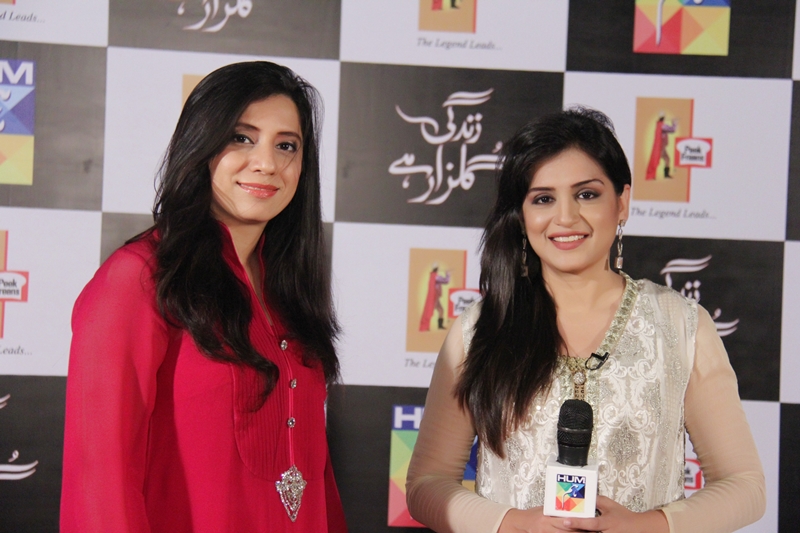 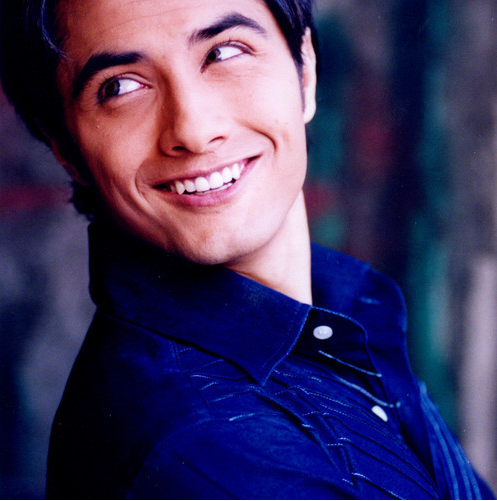 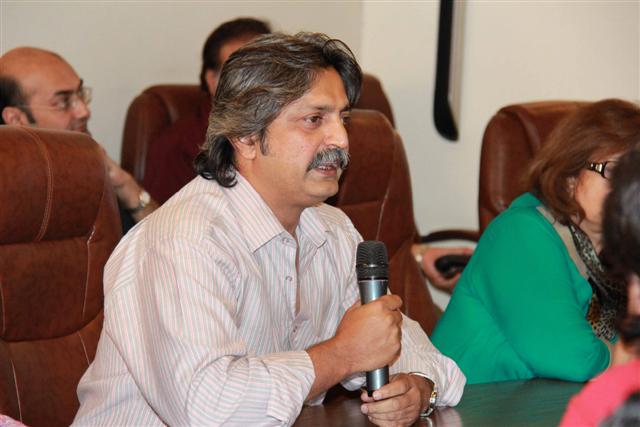