Hot and charming Pakistani actress Sabahat Qamar, commonly known as Saba Qamar, who has appeared in variety of Pakistani dramas and advertisement has now decided to tie the knot.

The news which has became exciting for her fans is like she has made up her mind to get married as soon as after Eid-Ul-Fitar, But she has not revealed much details of her wedding plans to the public. Saba has not decided to leave the showbiz yet, she has put this decision on her-to-be-husband. She is engaged to her cousin, Farhan Ahmad, an Engineer at PAF.

She had also won the “Best Actress Award in the 17th Annual PTV Awards 2012, ” for her role Zartaash in drama serial Tera Pyar Nahi Bhoole. Right now she is playing in drama serial Shehryar Shehzadi, and Thakan. 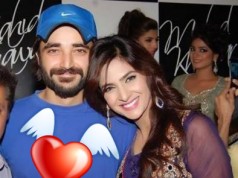 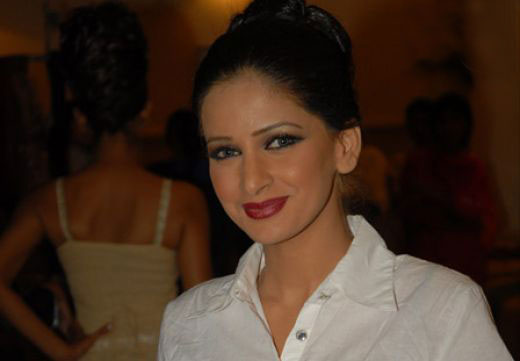