Sheherzaat revolves around the beautiful day-dreamer Falak(Mahira Khan); an only child to very rich parents. Falak is a student of fine arts who makes the sculpture of the man of her dreams and falls head over heels in love when she finds the breathing manifestation of it in Salman. But the more Falak tries to get to know Salman better, the more he distances himself from her until he finally succumbs to her wishes – but to what avail? 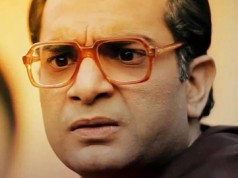