Pakistani pop singer Sami Khan who gave an evergreen song “Yaad Aon Ga” in 200 and after that he released a World Cup song with his band ‘Lagan‘, is back with a brand new song and video titled “Lekin”. 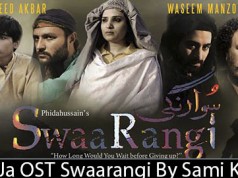 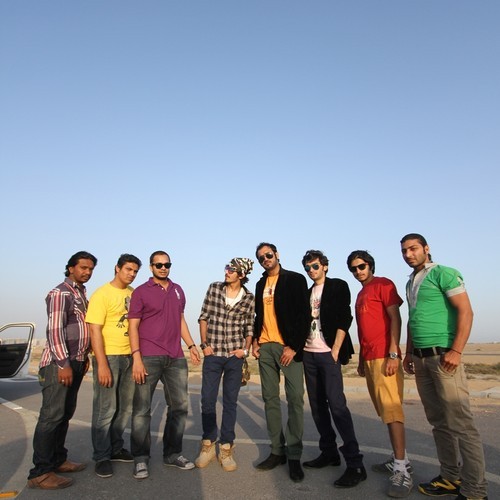 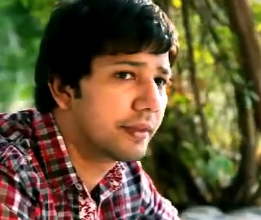 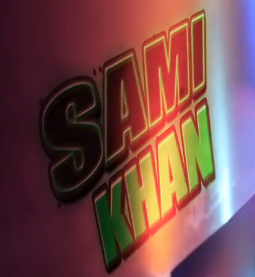