N1 is a brainchild of Naimul Abd, a leading marketer. Naimul Abd had been passionate about music production from his early teens and in nineties he produced his first album. However, switch over to corporate life pushed his musical passion to the backburner and this album was pushed down under a pile of files and deadlines.

A teenage life later, in 2011, Naimul Abd reconnected with his passion over a life-changing meeting with Ali Noor (Noori) who he met over discussion on one of his songs “College Life.” N1 was created the same day. And since then there has been no looking back. The band has already produced more than half a dozen songs and has released its first song and music video “INQILAAB.” 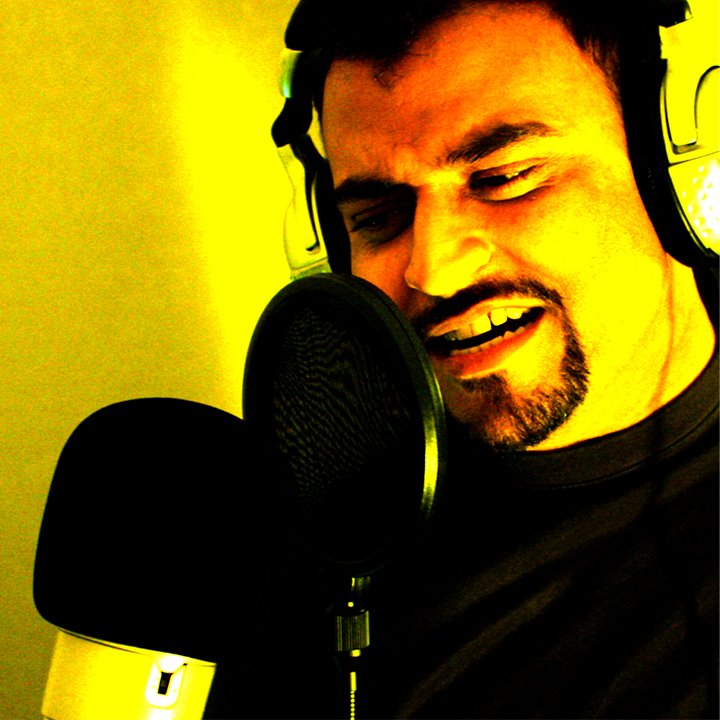 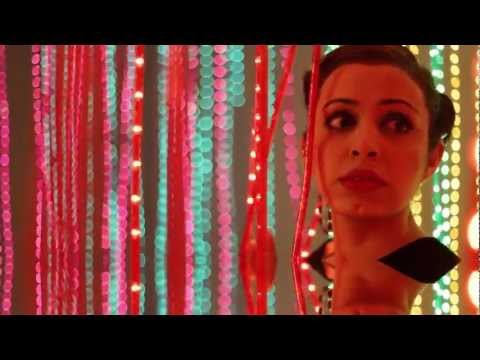 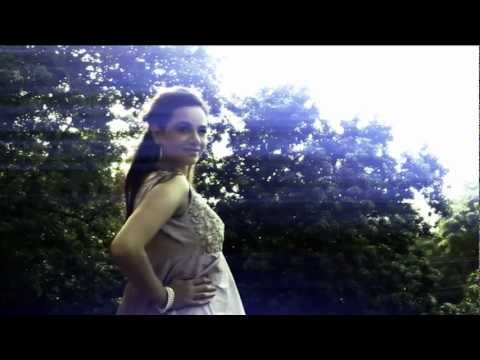 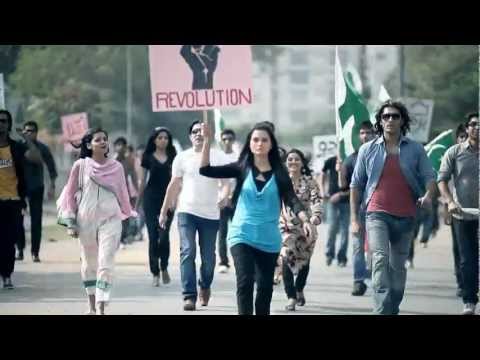