Recently, it has been announced officially that the President of Pakistan has approved awarding of Sitara-i-Imtiaz in recognition of one of the country’s most successful performers, Muhammad Qavi Khan. Qavi Khan began his career through Radio Pakistan back in 1952. He is considered to be the first hero of Pakistani television drama serials when the state’s channel, PTV, started broadcasting in 1964.

He was also given the Pride of Performance in 1980. He has also been rewarded a Life Time Achievement Award. Along with that he had also won Best Actor award. He had performed a lot in theatres and is respected as one of the leading performers on stage.

It is worth praising that Pakistani Government is recognizing the true legends of the art of acting in this country. Indeed, M. Qavi has had a lot of fan following since many years and is still going strong with a young spirit in his heart. 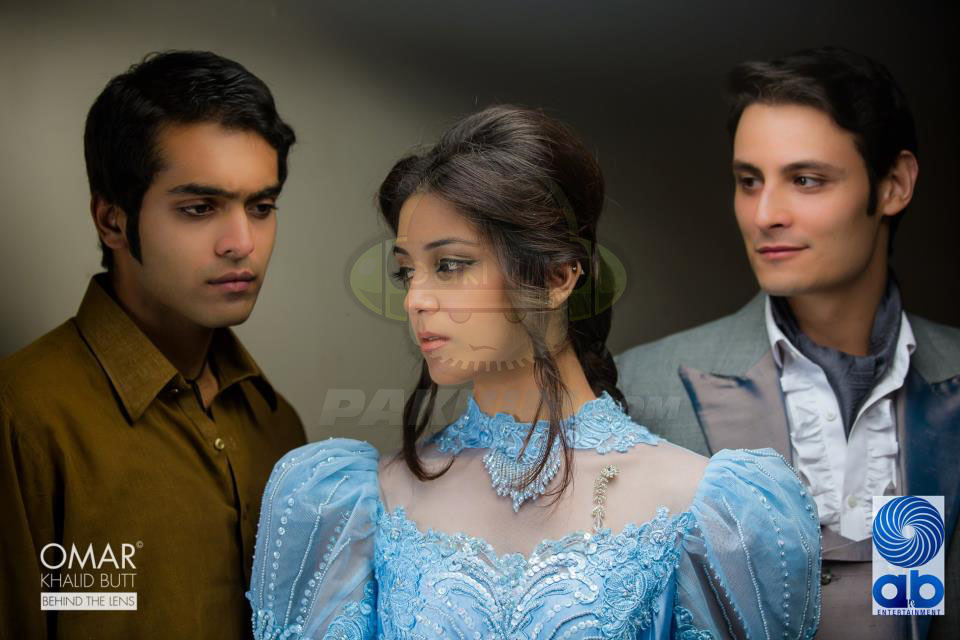 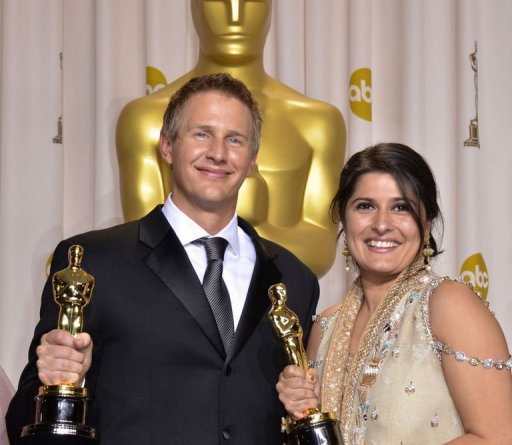