Further collaborative work is in the process between Indian and Pakistani entertainment artists. This time Abrar-ul-Haq is the one being picked by Bollywood from the Pakistani talent pool. He has been offered a role in a film opposite Katrina Kaif and this news has come from the uber pop singer’s Facebook Page. The offer has been made by EROS Entertainment that had signed Ali Zafar opposite Katrina Kaif in Mere Brother Ki Dulhan.

As of yet, Abrar has not confirmed whether he has accepted this offer or had even considered it. He is not just a heart throb for the pop Punjabi music, but is also a philanthropist involved in his charitable organization Sahara Foundation Trust as its chairman. He works for promoting health and education in rural areas of Pakistan, thus reaching deep down in the hearts of millions of Pakistanis. Alongside these social causes, he is busy in his recently launched fashion line Preeto. No points for guessing where this name has been inspired from.

Considering that Abrar’s time is almost full with these activities in Pakistan, will he cross borders to join in the ranks of those who did? He himself asked this question from his fans on his Facebook Page about whether he should accept the offer. He should accept it if he thinks that it is the right kind of a project he would want his name to be associated with. There is nothing better a pride that a Pakistani artist can give his fans here in Pakistan than to visit India and win over the Indian audiences too. 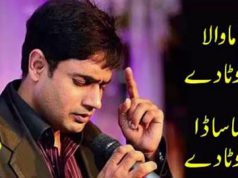 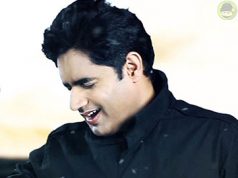 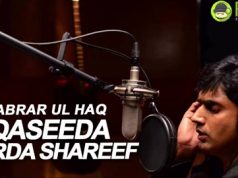 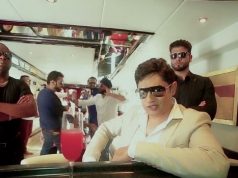 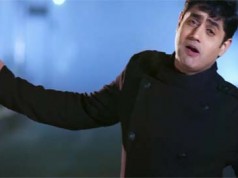