Arif Lohar is one of the most famous Pakistani folk singer. It has been reported that he will now start singing across the border for Indian films too. Already he is known in India for his folk music, now he will get a chance of being recognized even more so. He received offers for singing again when he visited India recently. He is hopeful that he will make his mark and has accepted these offers.

Getting offers from India to sing for their films is nothing new for Pakistani musicians. Arif Lohar is no different. He has been receiving offers to sing for the past 12 years, but up till now he has not accepted a single one of them. Now, for some reason he has changed his mind. Music has no language and no boundaries, and the musical cultures of both India and Pakistan are similar and diverse.

A folk singer like Arif Lohar will have no difficulty finding his audience there. Through such cultural exchanges the entertainment industries of both the countries could benefit tremendously. Arif Lohar will make a perfect amalgamation of both Indian and Pakistani music technologies. He will record his songs here in Pakistani studios but will send them to India for final makeovers through latest technology used by Indian studios. Arif Lohar will not be the first one to do so, as many legendary Pakistani singers have taken similar paths. 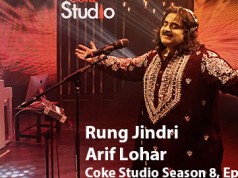 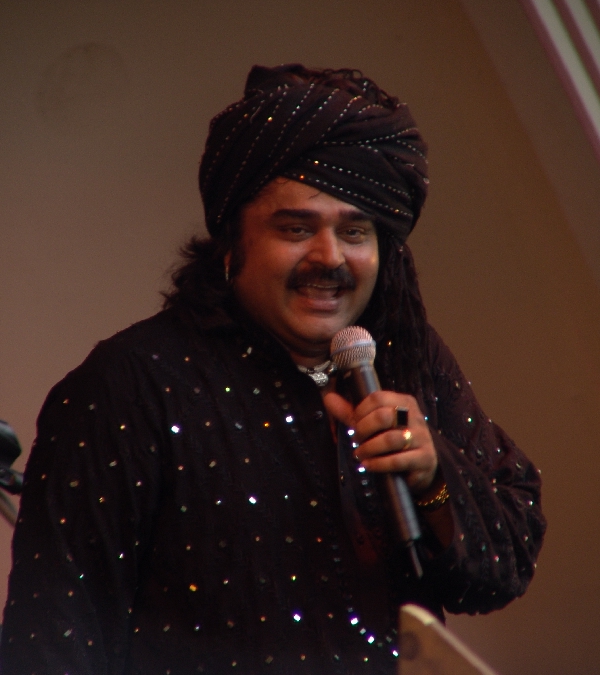 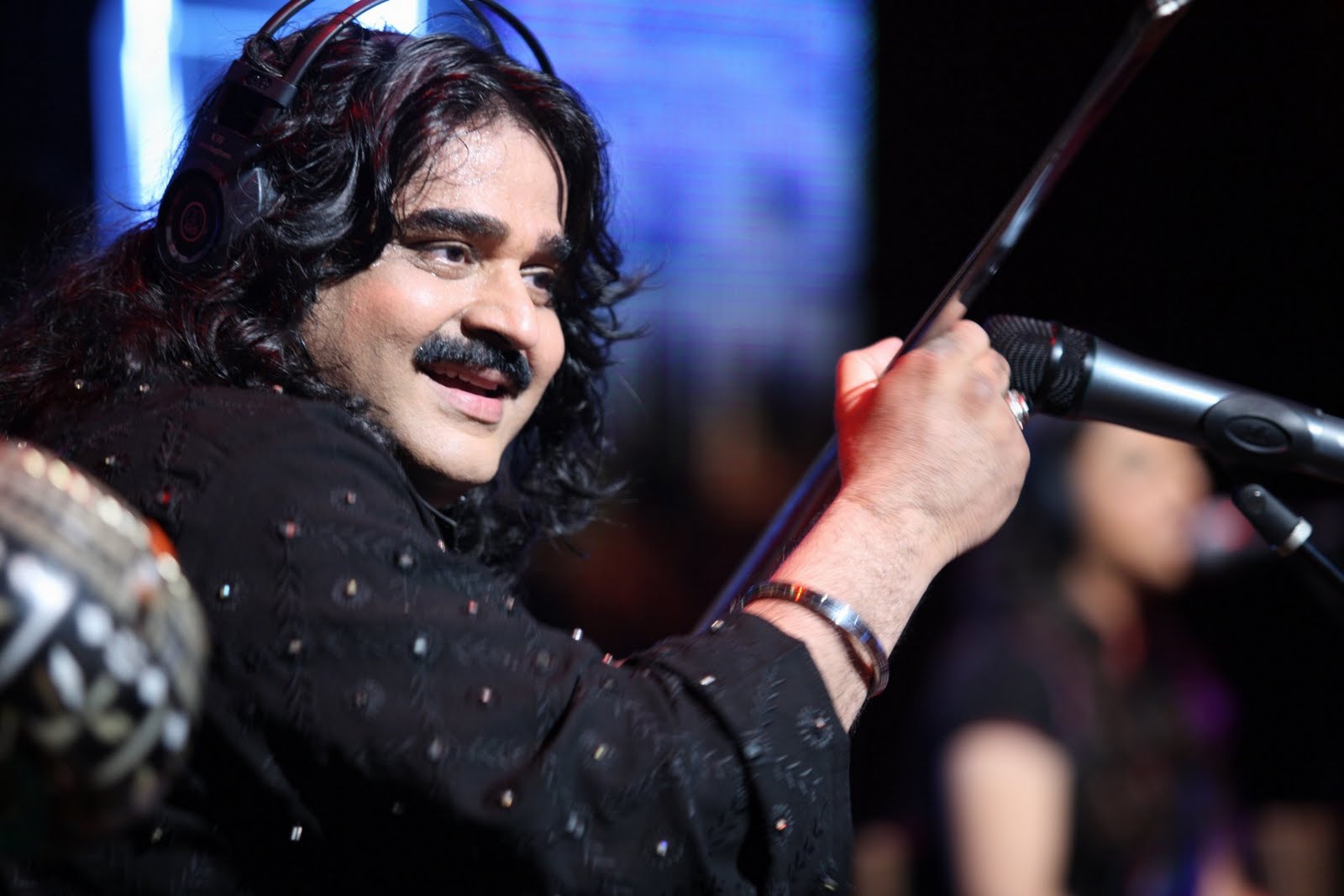