Giving chances and risking your position in a civilization increases your expectations from the ones you care about. This is what undercover agent Ibrahim did for his most wanted criminal friends who aren’t aware about his real identity. The story unfolds as doubt and trust stand opposite to each other, Barik, Afridi and Chabi go through a test. 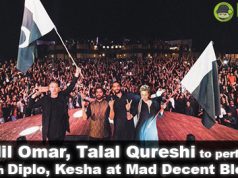 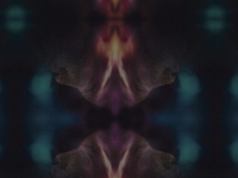 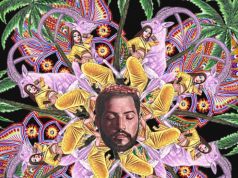 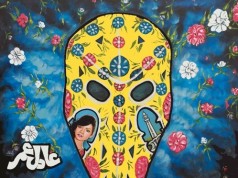 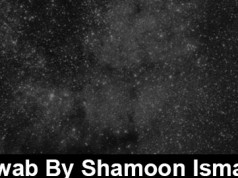