We were hearing that Strings will compose an item number and Qawwali for ‘Shootout at Wadala’ and now we have bit more information available regarding this venture.

According to the latest reports, The Qawwali would be the first track of the movie’s song list and it is sung by none other than famous Pakistani Qawwal Fareed Ayaz.

Fareed Ayaz, who got featured in Coke Studio recently, has performed in India many times and has also sung a song for ‘Aman Ki Asha’ project.

Bilal Maqsood of Strings band said about the Qawwali,

“In our first meeting, Gupta narrated the story without any song situations. Since it was in its early stages he left it up to us to come up with songs that we felt would complement the theme. The central idea of this Qawwali revolves around asking for forgiveness. Pakistan has been blessed with a history of great Qawwali. Fareed Ayaz was our first choice and we were very fortunate that he consented. Doing a Qawwali was something very new for us but we are enjoying every bit of it.” 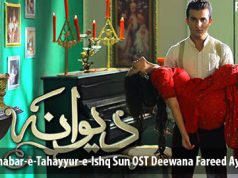 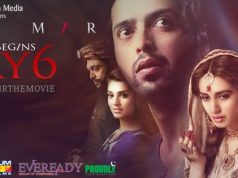