Club caramel, a pop/rock duo performed in a public event at Islamabad, that took place on 10th September 2011. The two members Kiran Chaudhry and Adnan Sarwar joined forces to sing some tremendous covers. Their performance at Kuch Khaas gave a cool Nostalgia to the crowd and sold over 200 tickets.

In their initial stages, Club caramel got their fans by performing at local venues and covered a lot of songs. After that, they started composing their own music and made a hit with their first music video Zindagi, which was released in March, 2011.

The concert at Kuch Khaas was a blast as the duo made its fans forget about everything for a while. This first public show of Club caramel rocked out whole Islamabad. The band performed some great covers and also played their first single Zindagi. The band members were so excited about how the show was going.

This Pakistani band has the potential to deliver some great shows and at Kuch Khas, the audience witnessed the best performance done by the band ever. Watch out club Caramel for their next gig in your town! 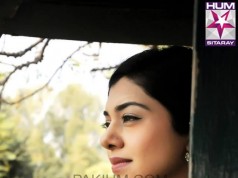 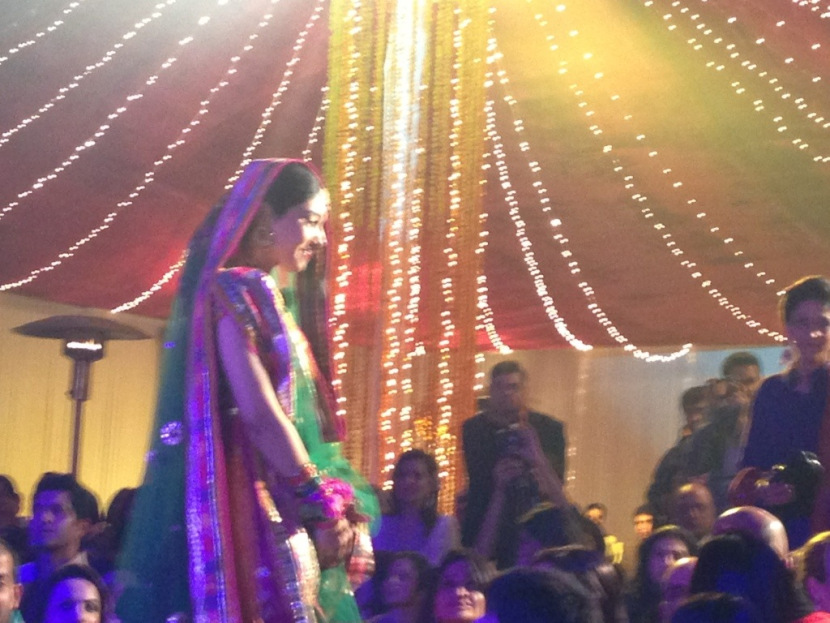 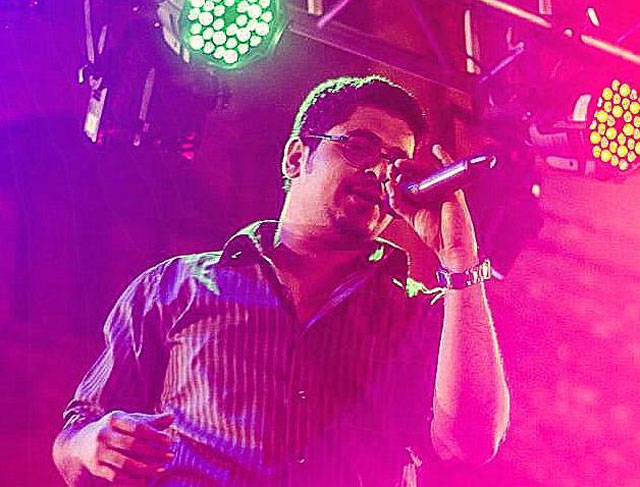 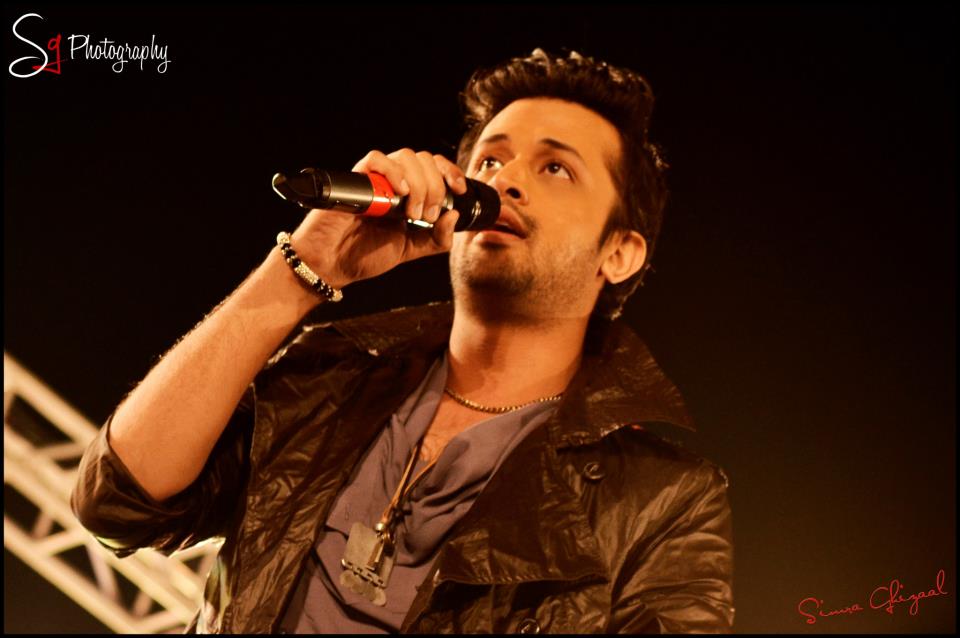 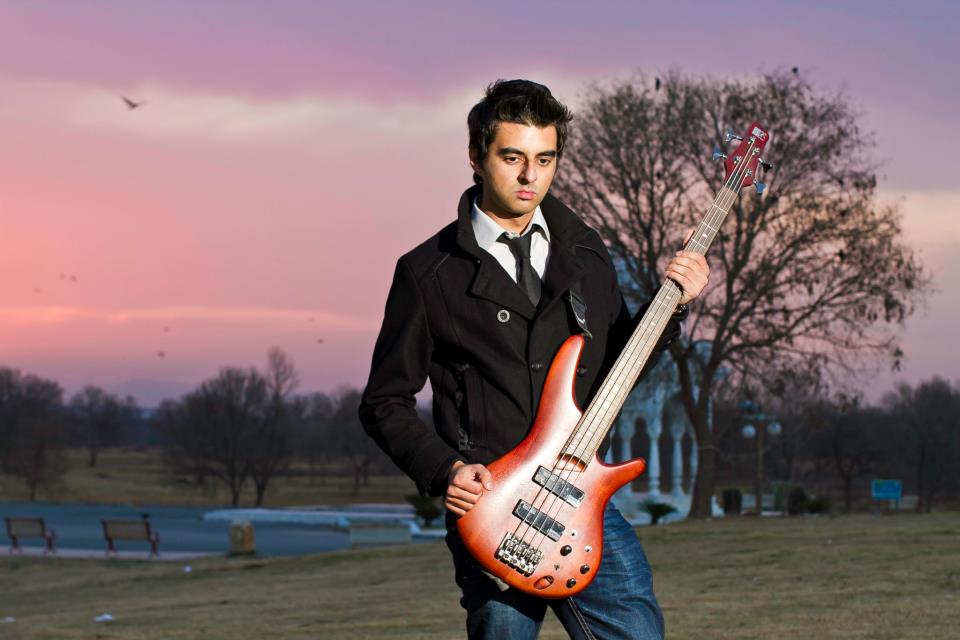