The most awaited news is here , the model turned rock-star singer Meesha Shafi, who was expecting a baby this month, has given birth to a BABY GIRL.

It was came to our attention when her facebook profile picture was turned into a new born baby face. We are just wondering if the event has been taken place or its just preparation for the big day.

On her Official Facebook page though, a fan’s comment was noted as she was exclaiming loud ‘meesha had a babyyyyy’ which was actually posted on 17th April 2011. Oh its been long time and the news in nowhere in media.

When we contacted our sources on this, they were too high and not in a position to confirm this news .

Update: The news is almost a month old, we were just unaware of this hidden secret and today revealed it in excitement. But why didn’t any other media reported this ? 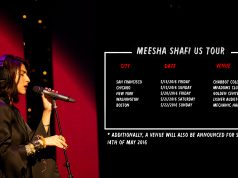 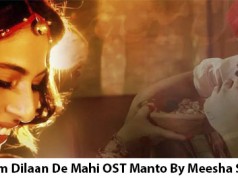