Beware all! We’re not here to talk about the most loved fruit in the subcontinent – mango – but we’re here to tell you folks that the makers of the successful telefilm called The Early Days are now releasing some new project Mangoes.

Mangoes is written by Adeel Suhrwardy and Khurram Suhrwardy, also known as the Suhrwardy Brothers. It’s a series that has got a comedy/drama genre into it, and it stars the duo of brothers themselves, Maha Warsi, Jessica Siegner, and Anokhi Dalvi.

– Plot Outline given on Mangoes’ official fanpage at facebook:

“MANGOES (TV Series) is a slice of life story of Indians and Pakistanis in a love hate relationship. Bring in a job seeker, a feminist, a burger boy, a hindu, a muslim and a jew and things can get really complicated. Can these complications be uncomplicated by ‘Mangoes’ the common people?”

Mangoes – the series – is set in the lavishing locales of Toronto and it showcases young generation eager to represent humanity and ready to take on the title of a global citizen.

Here are some Stills from(of) the Mangoes: 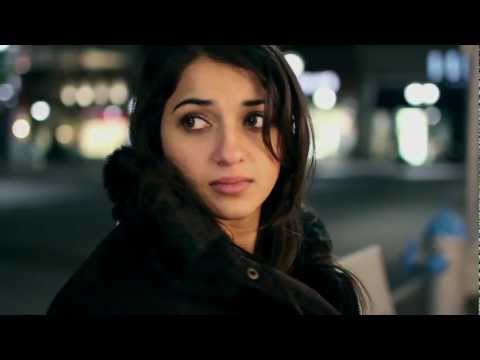 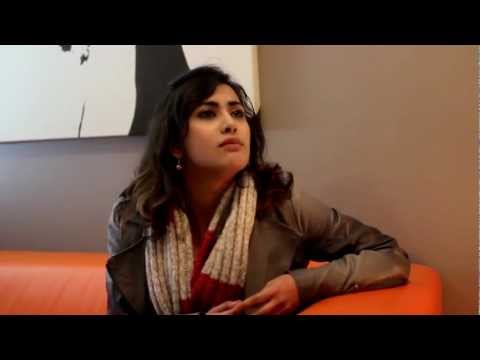 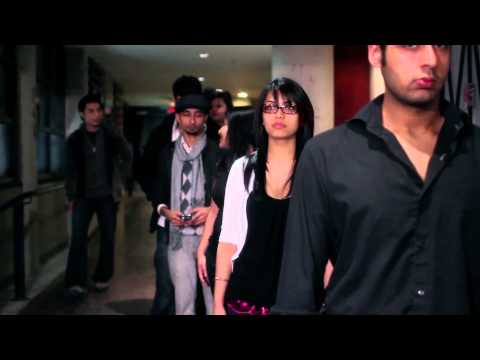 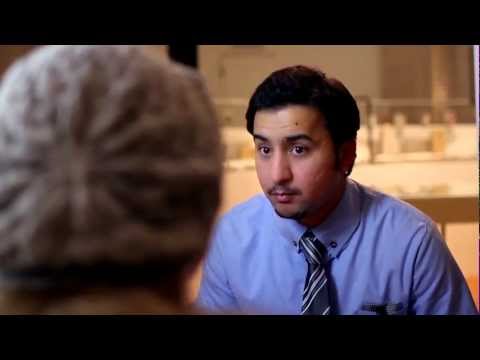 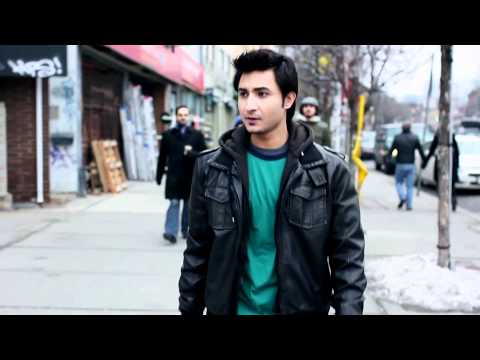 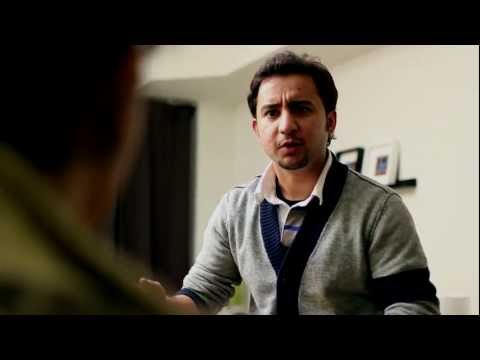