Barbut The Band is an underground band based in Lahore, released their

debut track by the name of “Hum Rahain” on internet and it has got a very good response from the listeners.  Barbut the Band is striving its way in this music industry, composing songs and playing live. Barbut recorded their second single “JEEVAN” and it is exclusively released on PakiUM. Barbut has performed on television too on ATv, A-Plus and Aag Tv.

Barbut, basically, is a Persian word that means any instrument based on strings e.g. Guitar, sitar, violin etc. 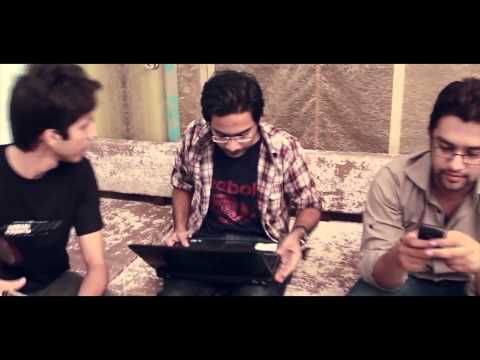 Visaal Band making a come back with ‘Meray Naseeb’ after Years.