When the Taliban attacked the shrines of Rahman Baba, Data Sahib, and Abdullah Ghazi Shah, slaughtering hundreds who had gathered for alms or to pray, Laal felt obligated to not only defend the progressive aspects of sufi thought but to discover them for ourselves. We see sufi’s as the rebels, the revolutionaries of their period.

The entire mode of production of the pre-capitalist period, and village life to this day, was built on the caste system. And this system of zaat and beraderi itself is premised upon marriage within the beraderi, that is, on endogamy. Patriarchy and control of women’s sexuality is the basis of the entire edifice.

In a word, the caste system relegates love or ishq to the most contemptible position. But that which was contemptible to the beraderis, became the battle cry of the sufis, Ishq became divine. Thus, Heer Varis Shah begins with the words: “Awal hamd khuda da vird kariyay, ishq kita su jag da mool mian,
Pehlan aap hi rabb ne ishq kita, Te mashooq he nabi rasool mian.” How can love be a sin, if the worth of the world is love, if God is the first lover, if Muhammed is the first beloved.

Here is Laal’s tribute to one of the earliest rebels in this tradition, Ghulam Fareed of Pakpattan. 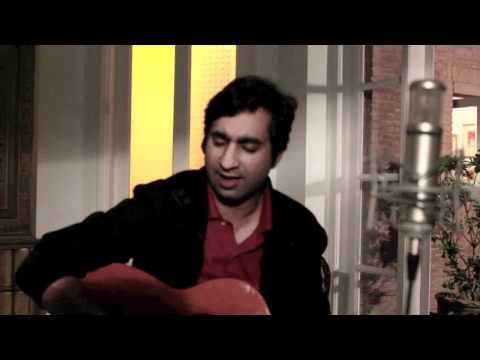 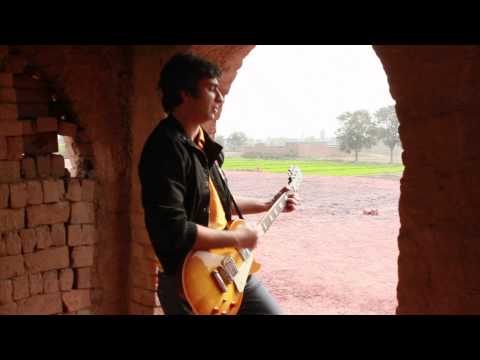 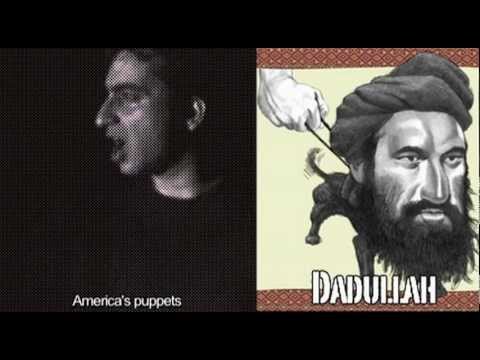