An alliance of three musical souls merged in one body to form euphony, with Fahad Ali on vocals, Farhan Majeed on Bass guitars and Ali Nazir on Lead guitars. The band has everything that can be termed as a perfect combination of resonance, melody, beat and sound.

AXIS has come a long way since their first audio single Gumm which hit the music scene back in 2005…ever since the trio were well accustomed in studios to experiment and accomplish the best of sound, elegance of a moment and tenderness of emotions to one center…one point called AXIS.

This musical trio is focused on redefining the modern musical landscape by producing three dimensional harmonies, which talks about you and your life in a universally known language called Music. 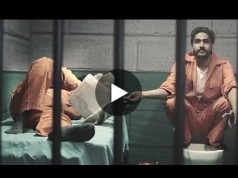 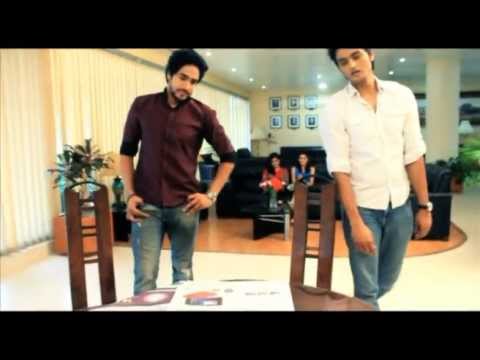