After the debut release of ‘Azadi’ by Srinagar Based Band, Euphony. Here comes another song release by The Band to show what they are producing. Azadi had become a bit controversial track because the ownership of it couldn’t be verified so Euphony’s Band is now releasing its Fresh Release to show what they can produce. Do check it out what they want to say :

Walking with our hearts always,Â we never letÂ them Evade.Â Anyone who wasn’t ours was liked by us eternally … In an Illusion in which we were in…Â Our whole life Drowned and we don’t even know whom “we” Gained and whom “we” Lost …Â The long await of our thoughts is OverÂ now as weÂ gatheredÂ some feelings of the same…Â Â By means of new Track MADHOSH HOON….
From Band Members…
1.Shaizan Shah.
2.Rahil Saleem.
3.Sameer Bashir.
4.Shoaib Bhat.
5 Uzair Nazir. 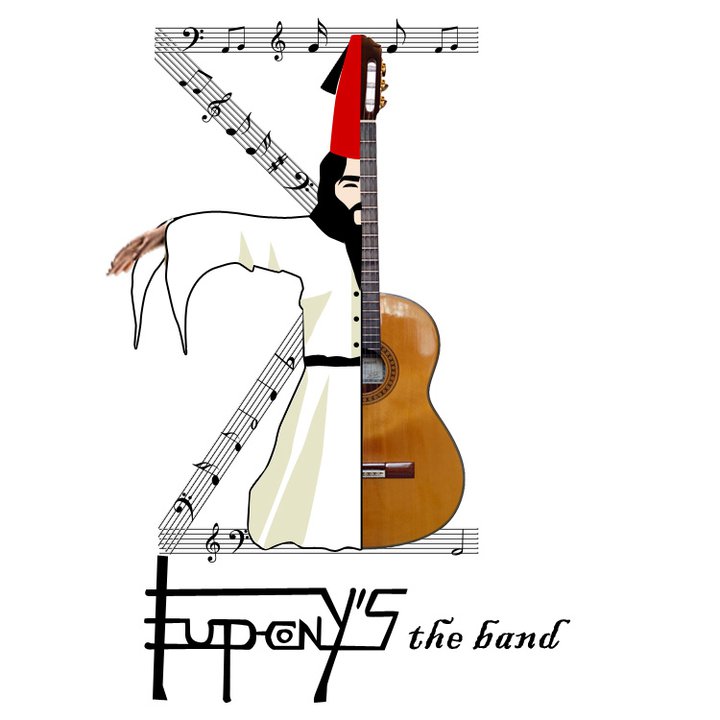 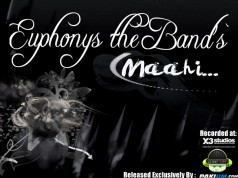