Originally written by Ghulam Farid Khan, Ali’s composition is inspired by the Sindhi Bharwain Rag and is a fusion of both Eastern and Western instruments such as Ethnic Percussions, Muted Guitar, ‘Tabla’, ‘Dholak’ and ‘Duff’. He has also incorporated African instruments such as the ‘D.Jembe’ and ‘Congo’.

Rafaqat Ali Khan, who hails from the illustrious Sham Chaurasia Gharana is renowned for his work in various Bollywood productions including the Hrithik Raushan hit ‘Krrish’. In harmony with his family generational legacy, Rafaqat Ali Khan brings the classical ‘Khayal Gayeki’ inspiration and tradition to Ali Sher’s composition.

Speaking about this collaboration, Ali Sher has said, “I’ve always wanted to collaborate with Rafaqat Sahab, but never got a chance. I’ve seen him perform numerous times, and have been mesmerized by the depth and passion with which he sings. I believe Rafaqat Sahab’s ‘Gayeki’ is deeply rooted in our heritage and I am thrilled to be a part of ‘Ishq’.

“This ‘Kafi’ style of singing has been around for over 100 years and belongs to my Gharana. Ali Sher has composed and arranged this song beautifully. He is an intelligent and passionate musician and we are currently planning on doing a whole album together.” says Rafaqat Ali Khan on his collaboration with Ali Sher for ‘Ishq’.

Recorded at Ali Sher’s studio, Ishq has been roughly arranged based on the free form vocals of Rafaqat Ali Khan. With the release of this song, Ali Sher plans to collaborate with various classical and Sufi artists in the future to develop his work as a composer. 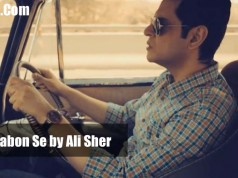 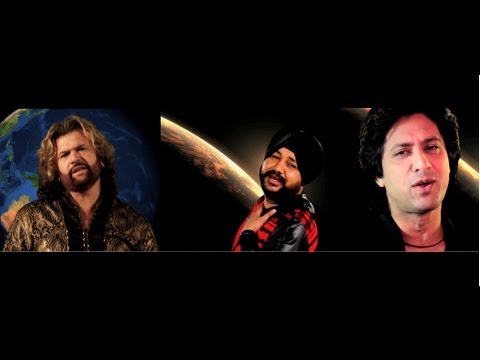 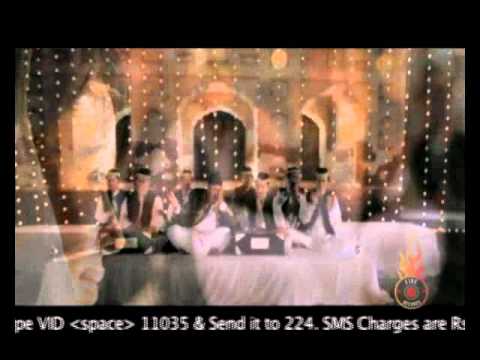