Bohemia “The Punjabi Rapstar”.Who Knew Him Few Months back?? But, Now the time has been changed.He got so many fans all of a sudden in few months.
His Third album “DA PUNJABI RAP STAR” is still at Number 3 and
rated as top 5 in Universal Music’s Indian Hot albums.He also performed at the special Indepence day Concert on August 16th at 99 PARK AVE New York.He simply rocked the stage as one man show.

Few days Back he peformed Live in Delhi at Parkland Exotica on 22nd August. And Now recently he was invited by Mika Singh in Mumbai for three days,to perform with him on MTV rock on.He got So many fans there.
His Popularity is increasing day by day.He Hit the stage with Mika and
his Band and Performed in front of Kailash Kher.

As Luck is going Good with him
We wish him all the best for future. 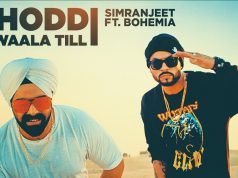 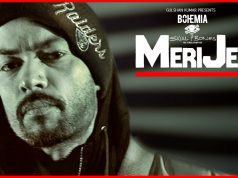 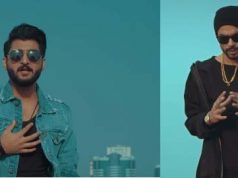 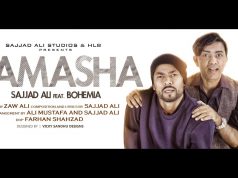 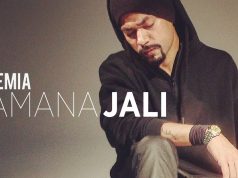 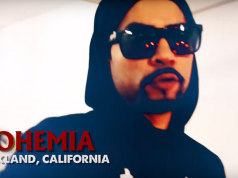