In Several Music programms Faraz Anwar told Mizraab has its album ready but they won’t release their work until the situation in the country gets better.

He said it’s no use, the song will be up for a few days and go down again because of the situation in the country where the musical scene is taken over by the Political struggle and crisis in the country.

Call is another band who looks to delay their album which was expected to be released around April.

Bad news for the music lovers, god knows when the situation will get any better. 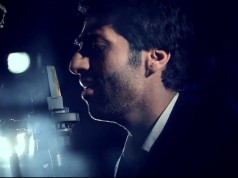 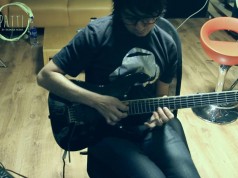 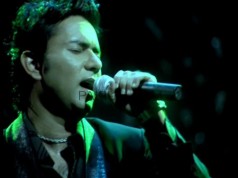 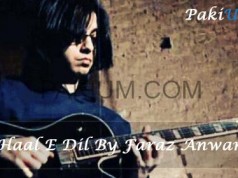