There’s something about Xulfi and his studio, Xth Harmonic. Nearly every band that goes in there ends up coming out sounding eerily similar. Perhaps it’s Xulfi’s little additions to a band’s material; perhaps it’s the engineering of the record itself. Either way, it’s fairly easy to listen to a record and tell whether or not Xulfi had his hands all over it.

Sometimes that can be a good thing, but with records produced at Xth Harmonic it seems to be a bit overwhelming – suffering ultimately from overkill.

Inteha acquiesce to the same fate. Listening to Kehna Chahta Hoon makes one yearn for the band itself rather than their produced material – which one can rather easily ascertain would be quite different from the band’s live performances. The songs are pristine, almost packaged. The music ends up sounding more by-the-numbers and mechanical as a result, and it’s a shame because some of the songs may well be able to stand up firmly on their own.
Paradoxically however, two songs seem to benefit from the overproduction; Talaash and Dastaan. The former goes through a couple of movements, almost as if it were a classical piece. Introduced by distinctly ethnic string work, the song soon finds itself amidst standard pop rock fare – only to become a quite different entity in the middle.
Stabbing staccato strings make the band sound Coldplay-ite, before the end anyway when some rampant riffs take things into a very distinct, Call-like atmosphere. The song itself as a whole doesn’t stand up for any other reason other than the fact that it’s not the sum of its parts. But those parts themselves are quite interesting.

Dastaan features some rather tasty rhythms, with drum work that takes it upon itself to fill up the sound, and bass lines that don’t seem to want to be on the periphery. Naukhez’s vocals here are a fair display of his ability as well. Throughout the album, in fact, he seems to not wait for an invitation to flex his larynx.

Like most albums these days – especially those from Punjab – there is the requisite Punjabi track (Muk Jaandi Aye). Why bands feel the need to chuck in a token Punjabi track escapes me. As with most tracks of its nature, Muk Jaandi Aye manages to elicit absolutely no emotional response except a slight sense of annoyance. Coming just after the song that everyone identifies with the band, Anjaana, is a tracking misstep as well.

The rest of the album seems a bit hit and miss. Some of the songs come across as mediocre ballads (such as the title track, Kehna Chahta Hoon) while the tabla in Manzilain seems as if it’s there for absolutely no reason whatsoever. Naukhez’s vocals here are particularly annoying, for every syllable seems to be unnecessarily dragged out.

Aao Na seems to manage to pick up the latter part of the album. It’s a song where everything seems to come together quite nicely, despite the band trying to overarch. Nausher’s guitar work seems to possess actual intent, as subtle arpeggios provide a lush backdrop to Naukhez’s vocals. The overblown chorus too seems perfect for the song.

There’s a lot of flute work going on throughout the album, and it seems to somehow work on only one song (Aao Na). Again, here it seems over-indulgent and extravagant for many of the songs did not need unnecessary ‘beautification.’ Sometimes, sparseness works far better, and it’s not always true only of singer-songwriter material. Unlike Jal, Inteha seem more at ease with the overdrive pedals at their disposal. The overdrive guitar tones do seem to lack a bit of punch however, and perhaps their quasi-grittiness wasn’t appropriate for an album of this nature.

The two brothers who make up Inteha, Nausher and Naukhez Javed, are undeniably talented, but they seem to either lack confidence in their abilities or have, in my opinion at least, convoluted views on music. Their songs do not need the help of multiple instruments to breathe; neither should ostensibly layered and complex arrangements be mistaken for depth and substance. Similarly Nausher’s vocals at times reach too high; too far. Some restraint would work wonders, as would a desire to actually work on songs as whole packages rather than consisting simply of instruments. On more than few songs it seems as if the vocals and the other instruments are striving for attention; competing where there shouldn’t be competition.

Kehna Chahta Hoon is probably one of the better pop-rock albums to come out in a while, based solely on the barren compositions not the final product. That, however, isn’t saying much. The strength of an album remains in its longevity, and within a couple of months Inteha’s mantle will be taken over by another band – one that’ll sound not too dissimilar. But for now, if you long for Jal-esque pop rock, you could do worse. 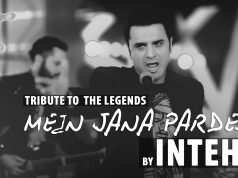 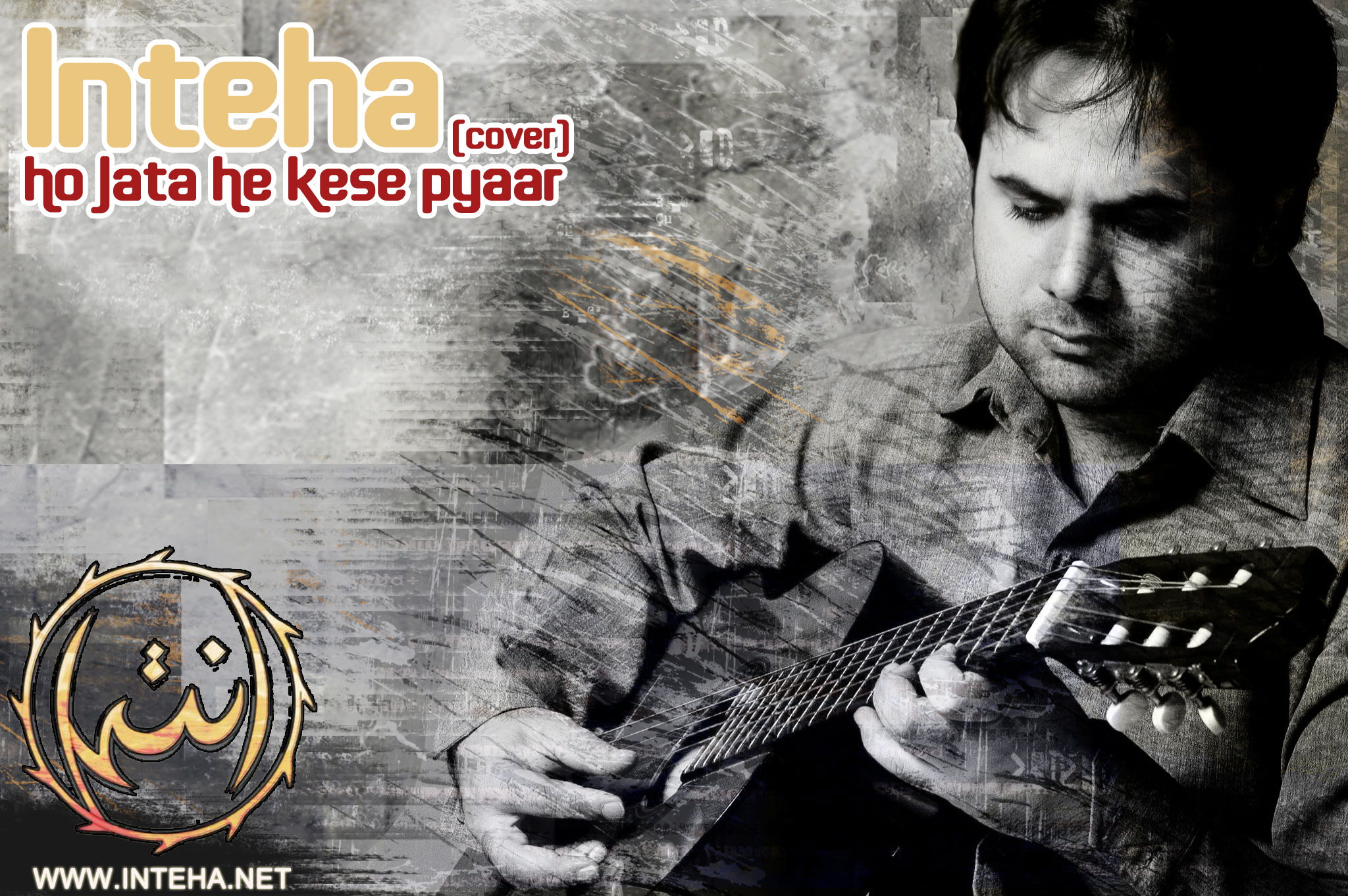 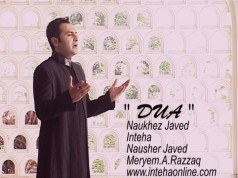 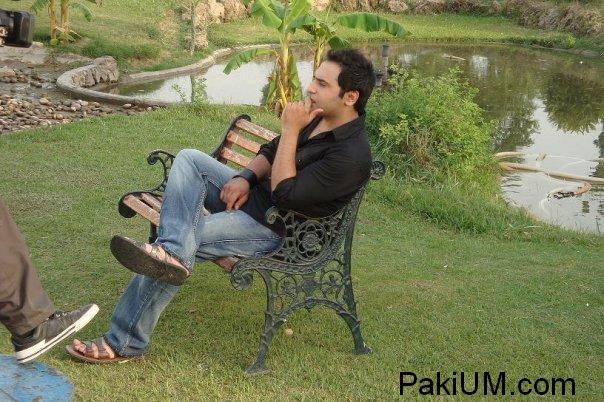