Over the years, Pepsi has never failed to endorse and promote the youth through its advertisements as well as campaigns. Pepsi has had a role to play in the Pakistani youths’ life especially since they have several hardships to face here including social pressures.

Very recently, Pepsi has updated its’ mantra to the public through an anthem song ‘Jee Lay Har Pal’ that includes the younger generation from Pakistan, girls and boys both following their dreams. To add star power to this campaign and further motivate the youth of Pakistan into believing in themselves and doing as they please, there is none other than the Rockstar of Pakistan, Atif Aslam.

‘Jee Lay Har Pal’ as a mantra takes up on a youth that has very little chance to experiment and live in the moment due to several pressures and expectations off them. Pepsi encourages them to go out there and be adventurous and spontaneous and do what they think they should be doing.

The title track of the campaign by Atif Aslam is also beautifully sung with the lyrics adding up to the entire theme and intention of the campaign being as motivating as it could be. Pepsi has played an essential part in promoting the positivity in Pakistan, especially the younger lot that there is.

This campaign, much like many other campaigns by Pepsi, focuses on the youth of Pakistan and the problems they face living in a society like this, be it economical or traditional. This comes as a break-free and think-free campaign from Pepsi. 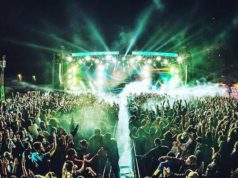 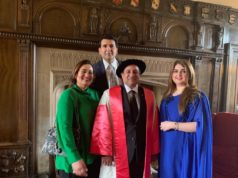 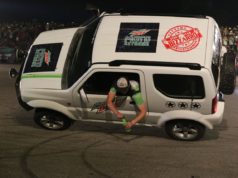 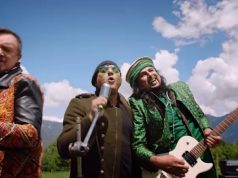