Pakistani film actress and now producer/director Reema Khan reveals that she has invested all her life savings on the upcoming film Love Mein Ghum, which is going to be released on this Eid.

Talking to Pakistan today at an event hosted by local NGO, Ms. Khan said that it took all her money and abilities to complete her upcoming project.  She hoped that people would support her movie and it will also bring happiness for the masses of Pakistan on this Eid.

Reema Khan also said that Indian movies must not be released on Eid along with Pakistani films. Giving a reason for it, she said there isn’t any such competition between Bollywood and Lollywood films. She although appreciates that Indian movies supported the declining Pakistani Cinema Industry, but she also thinks that Pakistani movies should be given more space and acceptance at the local cinemas.

Just for a reminder: there are a couple of Pakistani films scheduled to release on this Eid, including Reema Khan’s Love mein Ghum and Faisal Bukhari’s Bhai Log. The Indian movie that can outclass the two Pakistani films is Salman Khan starrer Bodyguard releasing on same day.

About investing life savings on her movie: we appreciate Reema Jee’s brave decision and dedication to support local film industry, but the question that pops up into our mind is what then LUX is sponsoring in the movie Love Mein Ghum? 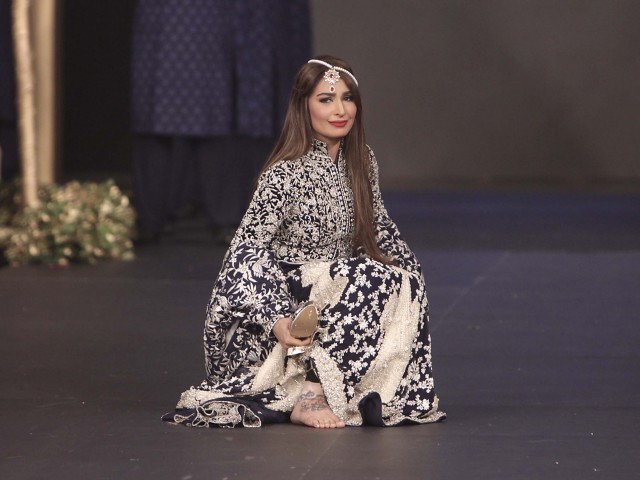