A story about heroic Shahadat of an SSG Captain

Third drama of Season-II, ‘Bilal Shaheed – Ghazanosar Ka Hero’, is about a brave and brilliant officer of the Special Services Group (SSG) of Pakistan Army, Capt. Bilal Zafar. He was known for his courage and initiative. He embraced Shahadat during the most important operation at Peochar, the headquarters of militants of Malakand. He led from the front and sacrificed his life in the line of duty – one of the initial martyrs of Operation ‘Rah-e-Raast’ whose sacrifice became a prelude to Pak Army’s historic success in Malakand Division against terrorists.

Drama series ‘Faseel-e-Jaan Se Aagay’ is a humble endeavour to pay homage to the courageous people of Pakistan and its armed forces whose resilience and sacrifices have turned the tide of extremism and militancy in most of the troubled areas of Pakistan.

Here are some snapshots from the drama series: 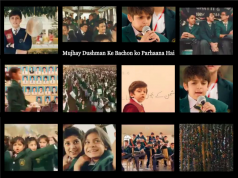 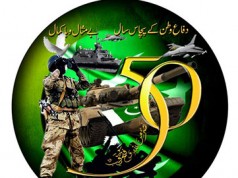 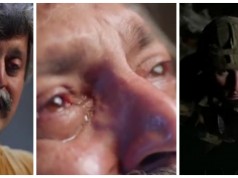 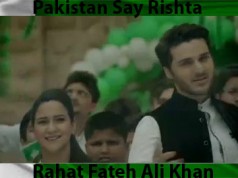